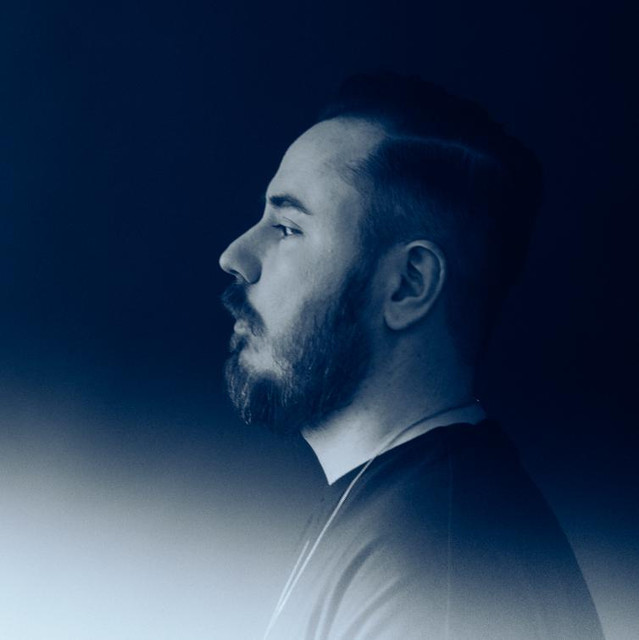 Building for himself a reputation as a go-to producer for underground wares guaranteed to fuel a party, Duke Dumont has carved a name for himself as a super cool master of his art over the course of his seven year career.

His prominence arose through two hotly received EPs on Turbo in the shape of 'For Club Play' Volumes 1 and 2, as they announced his arrival as a true force in the deep house and bass music uprising that has engulfed 2012 onwards. Uniting people from the broad scope of dance music, taste makers like Annie Mac and Erol Alkan were banging out Duke Dumont's tunes at the same time as the likes of Justin Robertson, Diplo and Martyn. Even Mr. r&b Trevor Nelson could be found playing Duke Dumont's work, as well as huge EDM worldbeaters Tiesto and Avicci, such is his appeal. It's even fabled that on certain nights at Fabric London, you would hear his iconic track 'The Giver' pouring out of each of the three rooms of the superclub at the same time.

Finding a perfect balance between UK garage, advances in the bass music movement, and straight up techno, Duke Dumont has crafted a sound that is inclusive and yet singular, one that has excited both the mainstream and the underground, evidence of which can be seen in his all conquering number one banger '100% (Need U)' co-written with MNEK and featuring A*M*E on vocals duties. The track incidentally won Best house Single at 2013's Bass Music Awards.

Duke Dumont has been mentioned in our news coverage

Over 79% of tickets now sold for PierJam - Group Offers will sell out by tonight!

The Festival experience with... Martin Solveig

Below is a sample playlists for Duke Dumont taken from spotify.

Do you promote/manage Duke Dumont? Login to our free Promotion Centre to update these details.