Warning: Use of undefined constant USER_ID - assumed 'USER_ID' (this will throw an Error in a future version of PHP) in /home/vhosts/skiddle.com/httpdocs/artists/artistheader.php on line 29
 Fabel tickets and 2020 tour dates
» Events » Events by artist » Fabel 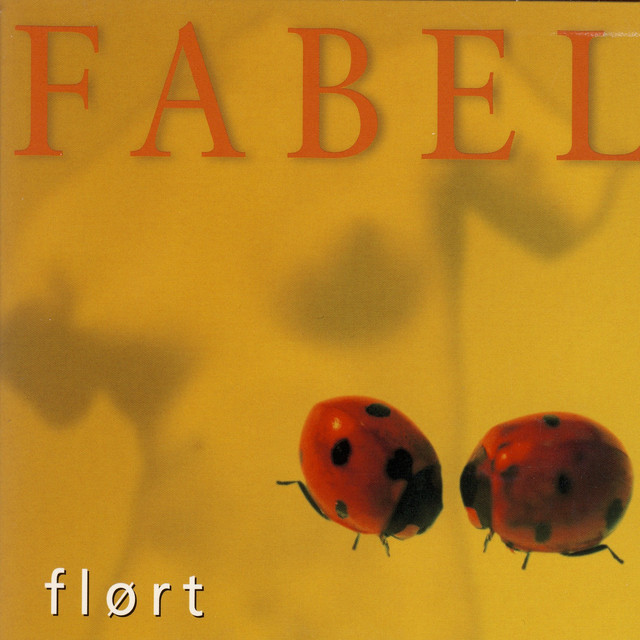 In the last two years Fábel has nailed his productions and remixes, catching renamed eye´s such as Crosstown Record and Haunt Music (Mike Shannon). Damian Lazarus´s label edited one of his collabs with Maceo Plex on his debut album for the English label. Fábels work on his last EP´s must be mentioned too, “However & Whatever” released on AvantRoots and his two recent Ep, “Long Way Home” and “Diálgo”, not to forget his remixes for national labels Redlight Music and Artico Netlabel, all earning great reviews and feedback. During his DJ stage in Valencia, he played all the clubs and festivals in Valencia city and area: Barraca, Repvblicca, Leclub, Latex, Mogambo, Banana, The Spot, Escuela de Calor, Kehouse, Hotline, Jam, La House Castellón, Electrosplash, Summer Party Metro Dance Club, On Murcia Anniversary 2001 y 2004, resident for the Overflow parties at Metro Dance Club Alicante, grasping lots of the staple Valencian public´s attention right from the start, alluring them with personal style and unique in the city at that time, added to an enviable technique. His sets are loaded with minimal, focused on the dance floor and of clear German influence; without forgetting electro, breaks and minimal house productions which always fit in his sessions. In 2012 he has been seen playing clubs like Moog, Macarena or Be Cool in Barcelona. Over the years he has shared booth with outstanding artists like Luciano, Superpitcher, Ellen Alien, Aril Brikha, Anja Schenider, Kevin Saunderson, Jeff Samuel, Stewart Walker, Troy Pierce, Sammy Dee, Pier Bucci, Mike Shannon, Akufen, Matt John and Alex Under – performing at Sónar 2012 (http://www.sonar.es/en/2012/prg/ar/fabel_101#slider_1_p1), Fusion-Festival, Germany (www.fusion-festival.de), Observatori, Muestra MIMAA and OP Art and Swing clubs Lisboa and Oporto (Portugal) as well as Festival del Grec (Barcelona), IFI Festival (Pontevedra) and other events and festivals in the Basque Country and Navarra (Spain). His click with the crowd and his technique made him a referent on the Dskonnect artist roster, being their first recruitment in 2003.

Read more about Fabel on Last.fm.

Fabel hasn't been mentioned in our news coverage

Here are the latest Fabel mixes uploaded to Soundcloud.

Do you promote/manage Fabel? Login to our free Promotion Centre to update these details.