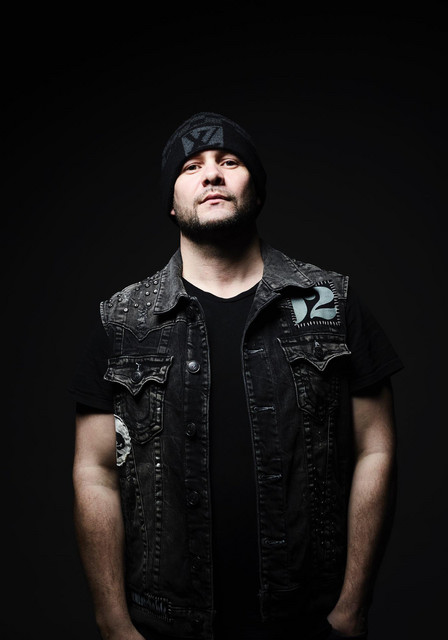 If success is rewarded by hunger and hard work then it will come as no surprise that Harry Shotta is now recognized as one of the most gifted and versatile MC’s in the UK.

An invitation from life long friend MC Funsta to join him on the Drum N Bass stage at the Notting Hill Carnival led to a whole batch of DNB P.A’s and radio appearances.

As an MC who has paid his dues in the world of Hip Hop, Harry Shotta had been working on tracks with the multi award winning Skibadee, one of which became the’1xtra record of the week’. With his skills in double time flows it was a natural progression to flex these skills in the Drum N Bass arena.

Harry Shotta has been mentioned in our news coverage

The Midnight Massacre VS The Proper Boppers DnB Showcase

Here are the latest Harry Shotta mixes uploaded to Soundcloud.