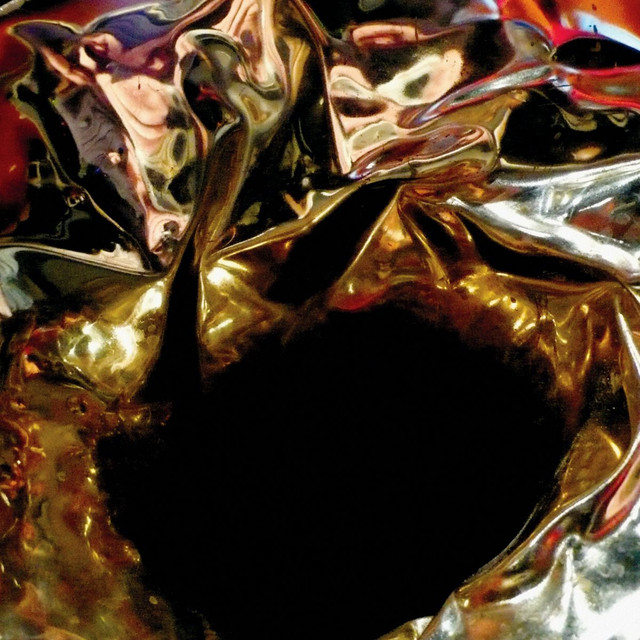 Catch the hottest horns in the business live in concert, the same horns from Hunger Games Soundtrack, GORILLAZ Plastic Beach, & Wutang Metal Lungees...Chicago USA’s very own. These guys come recommended by Iggy Pop plus the late Prince and have a live show that sets the audience on fire. Rated “New York Times Top 20Acts to See Live”, HBE performs their own original and ultra-energetic mix of rock...hiphop...salsa...and soul while moving the crowd. Rocking stages from India to Brooklyn, Glastonbury to Sydney Opera House, this band of blood-brothers keep you on your feet. See it now or hear about it later!

Hypnotic Brass Ensemble hasn't been mentioned in our news coverage

Below is a sample playlists for Hypnotic Brass Ensemble taken from spotify.

Do you promote/manage Hypnotic Brass Ensemble? Login to our free Promotion Centre to update these details.