Warning: Use of undefined constant USER_ID - assumed 'USER_ID' (this will throw an Error in a future version of PHP) in /home/vhosts/skiddle.com/httpdocs/artists/artistheader.php on line 29
 Krafty Kuts tickets and 2020 tour dates
» Events » Events by artist » Krafty Kuts 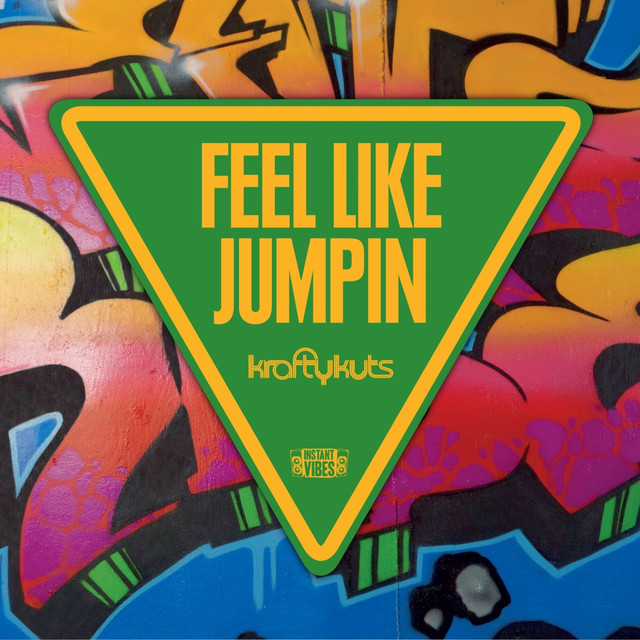 Since the late 80's Krafty Kuts, a.k.a Martin Reeves, has been one of the world's best-known purveyors of breakbeats and old-skool hip-hop. Hailing from Brighton, he moved from running a record shop to running around the world as he DJs internationally while producing a vast number of mixed albums and original material, including "Freakshow", released on his label Against The Grain. He also started the best breakbeat night in the country with Skool of Thought..

Krafty Kuts hasn't been mentioned in our news coverage

Here are the latest Krafty Kuts mixes uploaded to Soundcloud.

Do you promote/manage Krafty Kuts? Login to our free Promotion Centre to update these details.