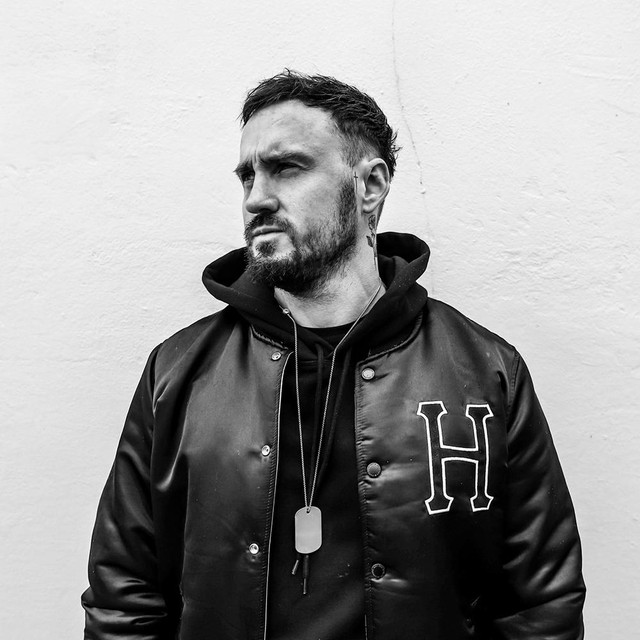 MADE IN LEEDS FESTIVAL 2021

Wonderwood on the Farm

Skiddle is an official ticket outlet of Made In Leeds 2021. Get Made In Leeds Festival tickets, news and information with Skiddle.com

Skiddle is an official ticket outlet of BeachJam 2020. Get BeachJam Festival tickets, news and information with Skiddle.com

Low Steppa is without doubt one of the most vital and influential house music artists of the present day. From his explosive bootleg of Route 94’s ‘My Love’ to playing BBC Radio 1’s Big Weekend and Defected In The House parties, to his Rinse FM show and all-conquering Simma Black imprint – which celebrated its 100th release in 2017 – Low Steppa is about as relevant and in-demand a DJ and producer as its possible to be.

It was the aforementioned bootleg of Route 94’s ‘My Love’ that announced his arrival, reaching over 2.2 million plays on Soundcloud following its release back in 2013 and kick-starting a musical revolution with Low Steppa very much as its forefront. The track received so much hype that Route 94 replaced his own version within club sets, and was an early benchmark of quality, with Low Steppa’s music now a regular feature on the UK’s favourite radio shows including Kiss FM, Capital and BBC Radio 1 Xtra.

Notable productions that followed include his all-conquering remix of Sonny Fodera ‘Always Gonna Be’ and a rework of Hardrive’s ‘Deep Inside’, which was picked up by legendary dance label Strictly Rhythm and hit No.1 on Traxsource within the first week of release.

Low Steppa has been mentioned in our news coverage

Weather for Wonderwood set to be a scorcher!

Weather set to be a scorcher for Wonderwood Festival!

Here are the latest Low Steppa mixes uploaded to Soundcloud. 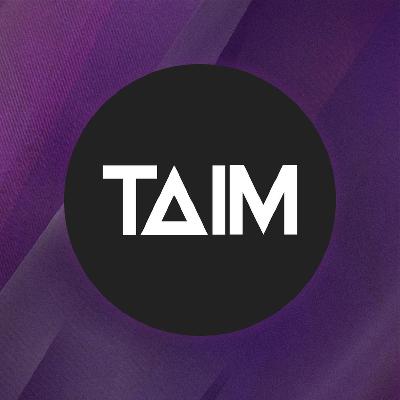