Warning: Use of undefined constant USER_ID - assumed 'USER_ID' (this will throw an Error in a future version of PHP) in /home/vhosts/skiddle.com/httpdocs/artists/artistheader.php on line 29
 Mambo Brothers tickets and 2020 tour dates
» Events » Events by artist » Mambo Brothers 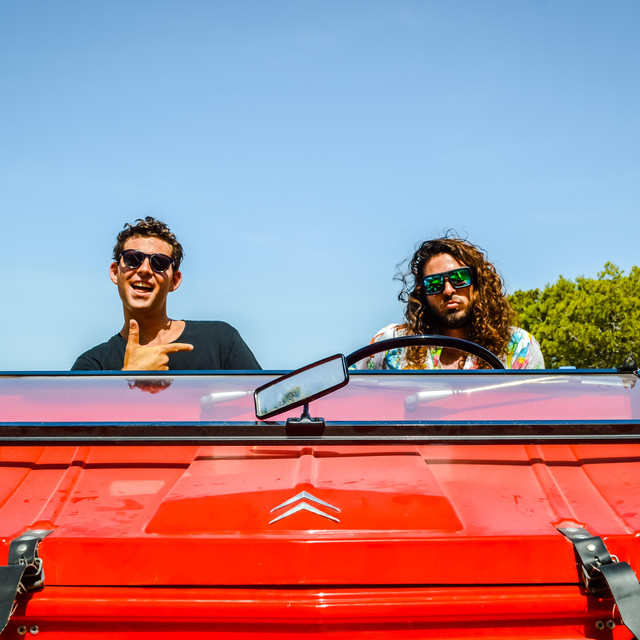 Christian and Alan Anadon, better known as Mambo Brothers, have been born and raised in Ibiza whilst listening to the best DJs at the Café Mambo DJ booth since an early age. Having been part of the evolution of electronic music since the beginning, they have gained knowledge of electronic music from all the house genres.

Their music style has been heavily influenced by DJs such as Roger Sanchez, Pete Tong, Masters at Work, Jason Bye and more recently Jamie Jones, Kölsch, Luciano and MK, which makes them bring out a broad mixture of vocally tech house with a touch of trendy house tracks from Ibiza throughout the times. Their skill to read the dance floor has given them the ability to adapt to any kind of party and atmosphere.

One half of the Mambo Brothers, Christian, has been introduced to decks at Mambo’s sister bar Savannah, where he held a residency for many years. He watched legends such as Roger Sanchez and Carl Cox take over the decks as well as warmed up for them on a daily basis. Soon after, in the early 2000’s, Alan joined his older brother to form a brother duo, who often played at local Ibiza nightclubs such as Privilege and Amnesia.

Mambo Brothers has been mentioned in our news coverage

Fisher to host stage at ABODE in the park

Here are the latest Mambo Brothers mixes uploaded to Soundcloud.

Do you promote/manage Mambo Brothers? Login to our free Promotion Centre to update these details.