Warning: Use of undefined constant USER_ID - assumed 'USER_ID' (this will throw an Error in a future version of PHP) in /home/vhosts/skiddle.com/httpdocs/artists/artistheader.php on line 29
 mix master mike tickets and 2020 tour dates
» Events » Events by artist » mix master mike 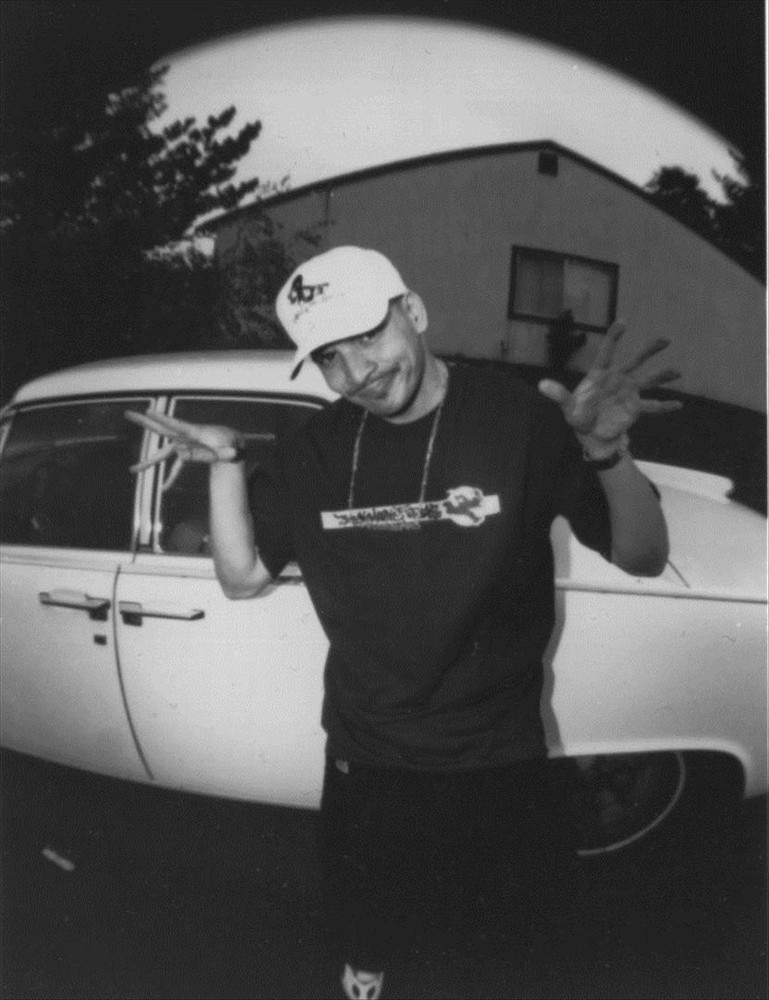 Mix Master Mike (born April 4, 1970 [1]) is an American turntablist of Jewish and Filipino extraction. His real name is Michael Schwartz. He was born in Daly City, California. He first gained notoriety after performing at several live DJ competitions. Mix Master Mike later joined the ground-breaking turntablist group, Invisibl Skratch Piklz. After gaining fame, he hooked up with the Beastie Boys, working on the album Hello Nasty. He is now considered their resident DJ, replacing DJ Hurricane (who was preceded by Doctor Dre - not to be confused with Dr. Dre !).

mix master mike hasn't been mentioned in our news coverage

Below is a sample playlists for mix master mike taken from spotify.

Do you promote/manage mix master mike? Login to our free Promotion Centre to update these details.