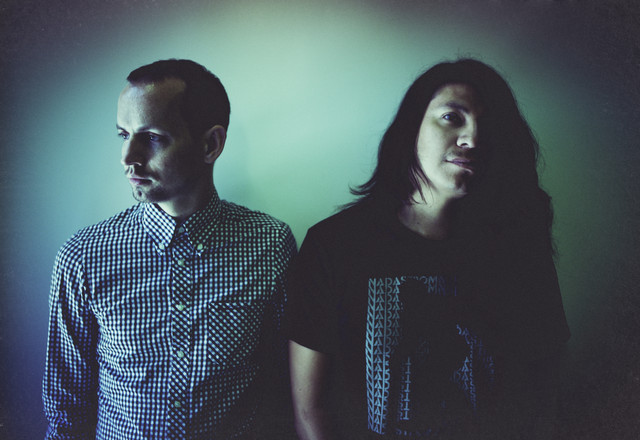 As a longtime resident of Spin Magazine’s “Best Party in America”, Taxlo, Dave Nada perfected his in-demand dance floor sensibility, combining elements of dance, hip hop, and punk rock. Not long after that he was touring the world with well-respected DJs like DMC champ DJ Craze, DJ Ayres, and Tittsworth. With a Grammy nomination in his collection, Matt Nordstrom has been producing, remixing, and engineering for the world’s top electronic artists for nearly a decade. His work appears on a long list of labels including Global Underground, Ultra, Saved Records, Renaissance, EMI, and Minus.

Nadastrom hasn't been mentioned in our news coverage

Here are the latest Nadastrom mixes uploaded to Soundcloud.

Do you promote/manage Nadastrom? Login to our free Promotion Centre to update these details.