Warning: Use of undefined constant USER_ID - assumed 'USER_ID' (this will throw an Error in a future version of PHP) in /home/vhosts/skiddle.com/httpdocs/artists/artistheader.php on line 29
 Rahaan tickets and 2020 tour dates
» Events » Events by artist » Rahaan 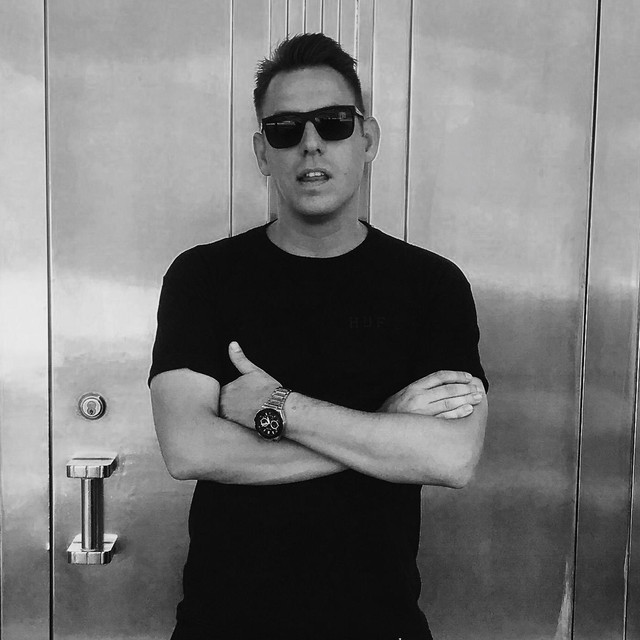 Rahaan has been dropping disco and funky house beats to retro music heads since the 80âs when he and his friends use to dance at the best house parties in Chicago â Rahaanâs home state and most importantly, the place which gave birth to House music. Playing at house parties in Chicago obviously done Rahaan some good, as he is now a successful DJ and music producer in his own right. He recently released Rahaan Edits Vol. 1 and 2 in 2008/9 on Stillove4music record label as well as putting out some remixes on the KAT record label. The thing about Rahaan is that he defiantly knows his art, and it is his outstanding skill behind the decks that has brought him from the Chicago underground circuit out onto the international playing field of Japan, Australia, Amsterdam, Spain, Ireland, Scotland, England, throughout America. But before Rahaan made his presence on the global dance floor, Rahaan was playing his music from his cassette tapes with his dance crew called the Chuck Brothers. He then moved to the state of Wisconsin whereby he started to grow a serious collection of disco and house records. In 1996 Rahaan moved back to Chicago started hanging out with his old friends, forming the reunion of the Chuck Brothers once again. During the 90âs Rahaan was building up his reputation as one of Chicagoâs finest Disco/House DJ, playing at a hot club called âThe Spotâ and the infamous loft parties with Mr.Bill, Pee Wee and friends. This opened the door for Rahaan to perform on guest spots for Sisterz of Vision and Soul In The Hole club nights, followed by a residency âBudda Loungeâ â one of Chicagoâs best nightclubs. In the year 2000 Rahaan started producing tracks for his own personal collection but this soon gained him the attention of Fourplay records who signed him up straight away. His first major track releases on this label were âComing Hardâ and âNo Time for Love.â Since then, Rahaan has released numerous mixes on various websites such as Deep House and Bring The Heat, which gained him attention from other record labels and music lovers across the world. His performances have included the Southport Weekender, Northern Soul and Bring The Heat parties, which you can view on the website. In between touring Rahaan is busy producing soulful disco and house music for Australian singer Christine Eva and Atlanta based singer/songwriter Ozara Odeâ. It is fair to say that Rahaan is well and truly on his way to accomplishing bigger and better things for the year ahead.

Rahaan hasn't been mentioned in our news coverage

Here are the latest Rahaan mixes uploaded to Soundcloud.

Do you promote/manage Rahaan? Login to our free Promotion Centre to update these details.