Warning: Use of undefined constant USER_ID - assumed 'USER_ID' (this will throw an Error in a future version of PHP) in /home/vhosts/skiddle.com/httpdocs/artists/artistheader.php on line 29
 Trojan Sound System tickets and 2020 tour dates
» Events » Events by artist » Trojan Sound System 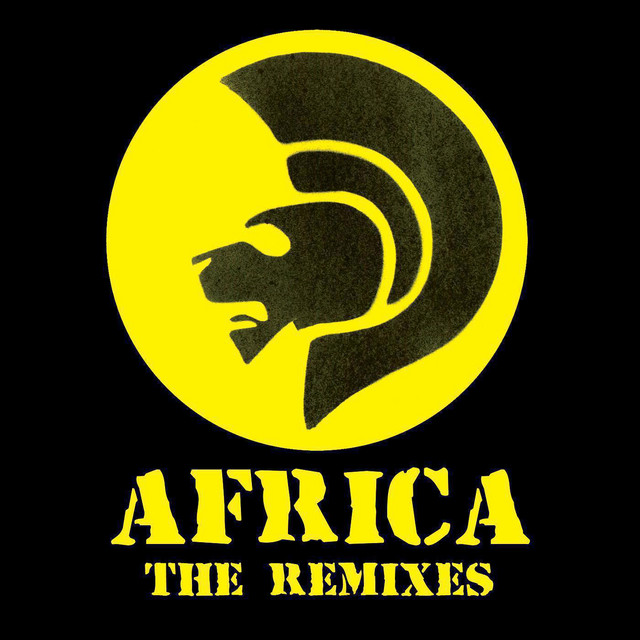 Trojan Records is a British record label founded in 1968. It specialises in ska, rocksteady, reggae and dub music. The label currently operates under the Sanctuary Records Group. The name Trojan comes from the Croydon-built Trojan truck that was used as Duke Reid's sound system in Jamaica. The truck had "Duke Reid - The Trojan King of Sounds" painted on the sides, and the music played by Reid became known as the Trojan Sound.

Trojan Sound System hasn't been mentioned in our news coverage

Do you promote/manage Trojan Sound System? Login to our free Promotion Centre to update these details.