Warning: Use of undefined constant USER_ID - assumed 'USER_ID' (this will throw an Error in a future version of PHP) in /home/vhosts/skiddle.com/httpdocs/artists/artistheader.php on line 29
 Zaccaria Malak tickets and 2020 tour dates
» Events » Events by artist » Zaccaria Malak 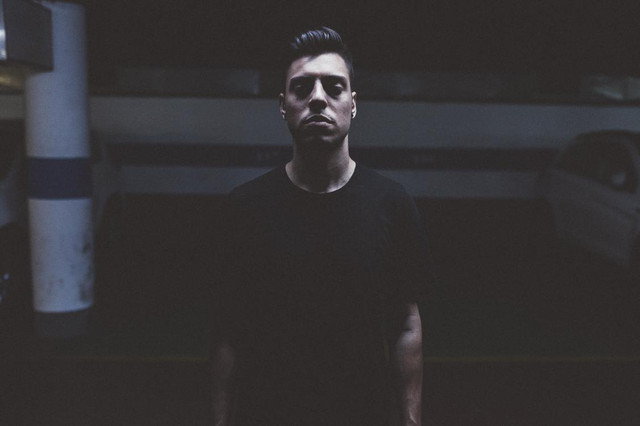 Born in France, living between Italy and Spain, Zaccaria is a DJ and producer who moved his step in as a child studying piano for over 10 years.

Moving from piano to the console, his genuine talent and his music have brought him in a lot of important DJ-booth between Uk, Italy, Spain and Netherlands. As a producer, he attended the academy âAudio Engine Musicâ where he learned techniques of composition through modern software and âLondon School of Soundâ where he acquired techniques of mixing and mastering.

Zaccaria Malak hasn't been mentioned in our news coverage

Here are the latest Zaccaria Malak mixes uploaded to Soundcloud.

Do you promote/manage Zaccaria Malak? Login to our free Promotion Centre to update these details.