Listen to a selection of the biggest tracks and remixes from the world's most in-demand DJ, as chosen by the Skiddle team

The don of dance music, the DJs DJ of choice, the man every club dweller and festival raver wants to see stood at the foot of the mixer - living legend, Carl Cox is the inimitable presence that's been taking audiences around the world to a higher plane for nigh on forty years.

The loveable, larger than life character, who began spinning records at family functions at the tender age of just sixteen years old, has come a long way since acquiring his first set of decks, at a time when house music first began to take hold here in the UK.

Abandoning a career in scaffolding - thank the stars - to pursue his passion for music, Cox quickly got to grips with the tricks of his new trade, excelling as a selector, mixer and, eventually, a producer. He earned himself a solid reputation on London's underground dance scene, before rising rapidly through the ranks and onto the international stage, where he's subsequently achieved more than he probably ever imagined possible.

From taking on a sixteen-year residency at the now-defunct Ibiza megaclub, SPACE, and hosting one of the biggest dance radio shows in music history, on Global Radio, which also ran for sixteen years and at its peak had over seventeen million weekly listeners, to playing headline sets at the likes of Glastonbury, Parklife and Creamfields, and performing inside the UK Houses of Parliament - Cox is, as we're sure you're all more than aware, much more than just your run of the mill electronic artist. Oh yes, oh yes - he's an icon. An institution even. A name that will live on perpetually, continuing to influence the future of dance music for decades to come.

In celebration of Britain's undisputed champion of house, techno, disco and basically everything in between, we've gathered ten of the superstar DJs biggest and best tracks, including some of his own highly sought-after productions and some renowned, dancefloor destroying remixes.

So, without further ado, check out our top ten list of Cox's floor-filling anthems below, counting down from ten...

(Click or tap on the artist names below for tickets and more...)

The Barbados-born, London native is an ardent record collector and apparently owns more than one-hundred-and-fifty-thousand vinyl records. All of which are chronologically ordered.

6. Give Me Your Love (Original Extended)

Catch Carl Cox live in Newcastle this August alongside fellow techno specialist and Drumcode head honcho, Adam Beyer - Get your tickets now by clicking or tapping on the image below... 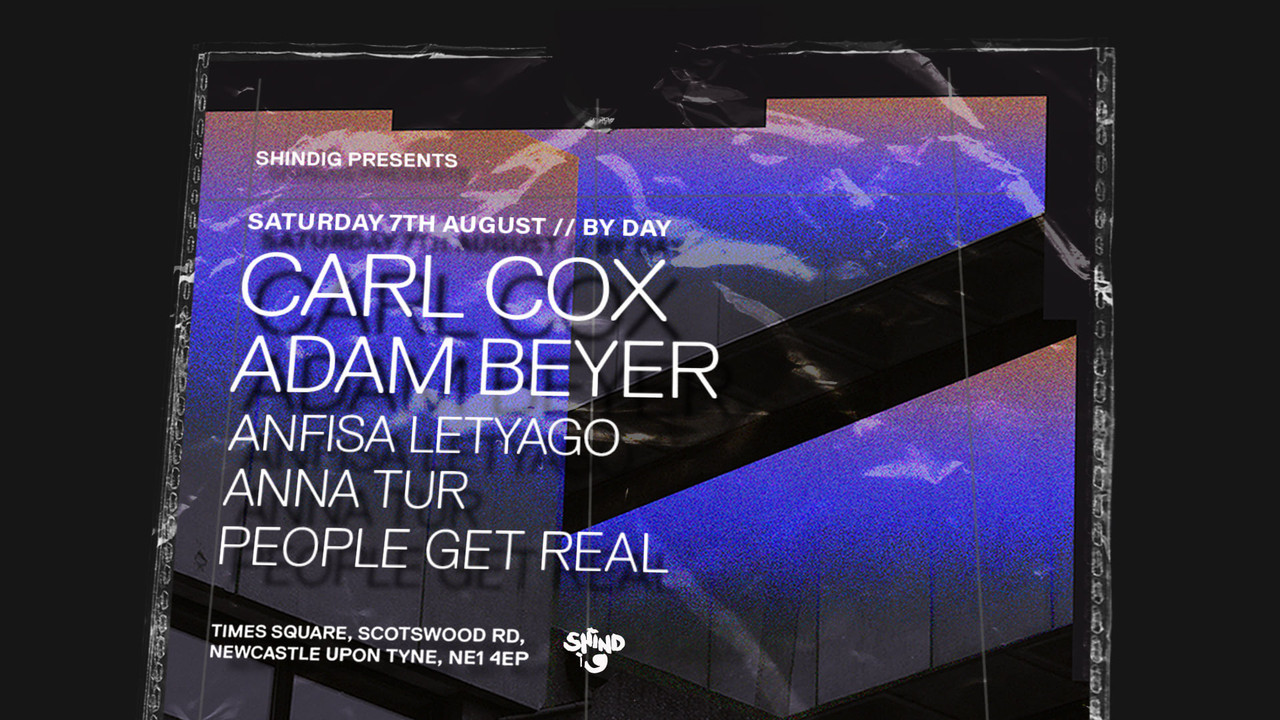 Back in 1999, on the eve of the new millennium on December 31st, Carl Cox quite literally broke the limitations of time to welcome in the new year not once, but twice.

Starting off on Australia's Bondi Beach, performing live and counting down to the year 2000, the accustomed jet setter then jumped on a plane, flew back over the international dateline and several time zones to appear on stage for the second millennia event, on Hawaii's Kakaako Waterfront Beach. Mind blown.

Want to hear more club bangers from Carl Cox? Check out Skiddle's playlist dedicated to the man himself, below...

For more raves and festivals happening in 2021, head over to our Clubs page and Festivals page

Ten of the best... Events you can still experience before July 19th