Lancaster's premier, open-air music festival will celebrate its return this September with live performances from some of the UK's biggest music stars

The team behind one of Lancashire's biggest live music festivals, Highest Point have recently announced the full lineup of performers scheduled to appear at this years colossal comeback event.

Set to occupy the stunning grounds of Lancaster's Williamson Park once again - from Friday 3rd to Saturday 4th September 2021 - the popular festival will finally get the opportunity to commemorate its belated third anniversary, following the cancellation of last years instalment, with help from a host of acclaimed bands, DJs and collectives.

Featuring a diverse bill of over 100 live acts, those lucky enough to get their hands on tickets for the two-day festival will witness world class performances from an impressive number of renowned musical talents.

"We're going to throw the biggest, most outrageous party of 2021. We cannot wait for you all to see how we plan to transform the beautiful Williamson Park once again, into an amazing, sensory overloading festival site”.

Promising the festivals most ambitious outing to date; boasting a bigger-than-ever capacity, ready to welcome up to 20,000 avid music fans across the weekend, with music over six stages, including a brand new stage, and including a premier regional street food and craft beer offering on site - it's little wonder why tickets for this northern celebration are always in high demand.

Tickets to the event are expected to sell out very quickly, with 75% already purchased ahead of the full line-up being released. Those who bought tickets to the original festival date can rest assured that their tickets are still valid for the new date in September.

There will be the opportunity for guests from across the UK to attend this year’s event, as the team at Highest Point have also announced a partnership with Big Green Coaches. Pick up points will be located in Blackburn, Blackpool, Bolton, Carlisle, Kendal, Liverpool, Manchester, Preston and Wigan, with day return coach tickets available to buy now.

Though restrictions due to covid set to be lifted in June 2021, the festival organisers will be following any government guidance at the time of the festival. Full safety policies inline with any guidance will be available to view on the website closer to the festival date.

Find tickets for Highest Point 2021 below...

The best music festivals in Scotland 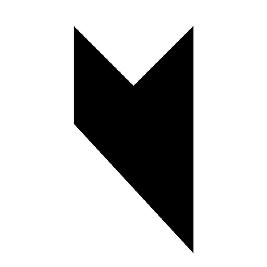 Music On returns to Amsterdam after three sold-out editions for another classic weekend festival on ... 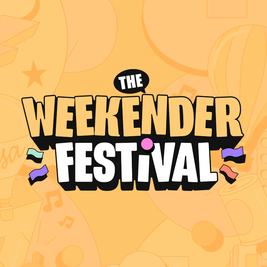 This event has been Postponed until 25th Sep 2021 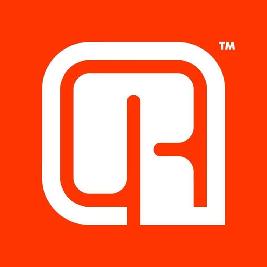 Retro In The Park

Retro In The Park

This event has been Postponed until 28th Aug 2021

Here are the next 2 upcoming events At Williamson Park, Lancaster 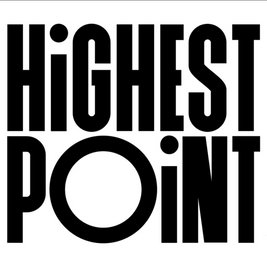