Here is the latest roundup of events that have been added to Skiddle recently, tickets are on sale now!

We are so close now to restrictions being lifted in England. It looks like it's coming home and we're going to have a bit of a summer, after all, it's all looking good! With restrictions dropping, there will be no more socially distanced queues, no more rule of six and the events we love from the huge outdoor festivals to the amazing club nights are going to have the go-ahead from July 19th.

As ever, it has been another great week of events added onto Skiddle, we've got plenty of places where you can throw your hands in the air, enjoy a drink with your best friends and get to enjoy some wonderful live music. The shared, unforgettable experiences are just around the corner again and we are so excited.

This week we have gigs, club nights and plenty more to feast your eyes on, make sure you grab a ticket! 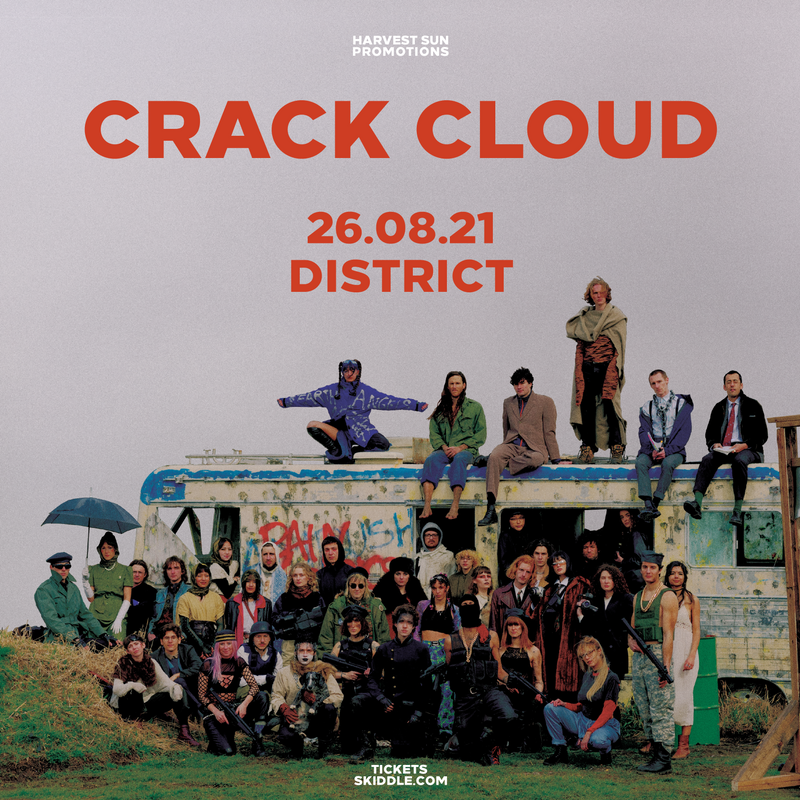 Crack Cloud are a mixed-media collective based out of Vancouver. Originally formed as an outlet to distract the founding members from spiralling drug habits, they met like-minded individuals who wanted to start a project about self-betterment and collectivism. Crack Cloud was born and now spans over 20 members, with 7 of them dedicated to touring.

You can see this eclectic group in Liverpool this year as they bring their huge album 'Pain Olympics' from 2020 with them. Be some of the first on British shores to ever hear these songs live!

With the loosening of restrictions, why not dedicate some time in July to partying? It's time to get back out there and on the final weekend of the month Circus are serving up this amazing show. This is Circus giving you some much-needed reprieve after 16 months away.

On the lineup, they have Marco Carola, Luciano, Yousef and more ready to supply you with some phenomenal beats to keep you going all day.

Where: Escape To Freight Island, Manchester

Balimaya Project is a supergroup of musicians from London formed by Yahael Camara Onono and they're a ten-piece of widely celebrated musicians. They have a wide range of traditional influences from the mande peoples of Mali and Senegal. With a bit of jazz fusion, they create an expansive and exciting sound.

It's all about projecting their heritage through the medium of music. This will be a stirring and inspiring performance at Escape To Freight Island, the venue that has been supplying people with great times and amazing food and drink in the heart of Manchester. 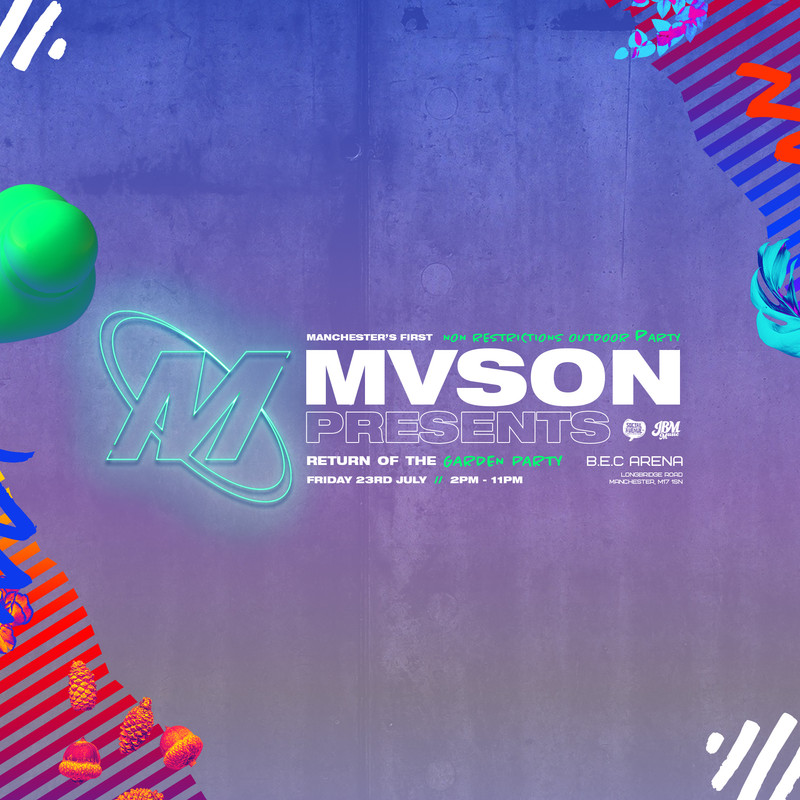 If you have a penchant for techno and house then you're going to love this. Mason Collective are taking over Manchester on July 23rd for its first open-air non socially distanced show! Taking over this event space which is a huge car park, they will be transforming it into a space of dance and celebration.

Gaining attention in the underground scene for years now, Mason Collective are known for high-octane DJ sets and putting on their highly regarded MVSON events series. Their first event back is going to be absolutely massive as you get into their high energy grooves.

Where: Escape To Freight Island, Manchester

Incredible 11 are a mixture of artists and a collaboration that forms an instrumental hip-hop band that perform covers of 90's and 00's classics. This group of talented musicians come together to cover the music that they love the most and you can feel that energy in the performances that they give.

Coming to Escape To Freight Island this July, the Incredible 11 are an ensemble that shouldn't be missed! So book yourself a table and enjoy the talent on show as well as all the fine food and drink that the venue offers.

Returning for one night only is 02.31 for its 10th birthday party in Birmingham! The legendary party has been influential within the city, where it offered a consistent weekly dose of top-class music. Bringing the best in house and UK bass music, it was rapidly established as a key after-hours event.

It has spearheaded the bass music scene in this area of the UK and helped establish names such as Hannah Wants and Tom Shorterrz. Now they're bringing a quality lineup for their 10th birthday bash, with Holy Goof, Friction, Flava D and more bringing the noise at what is going to be a wild night. 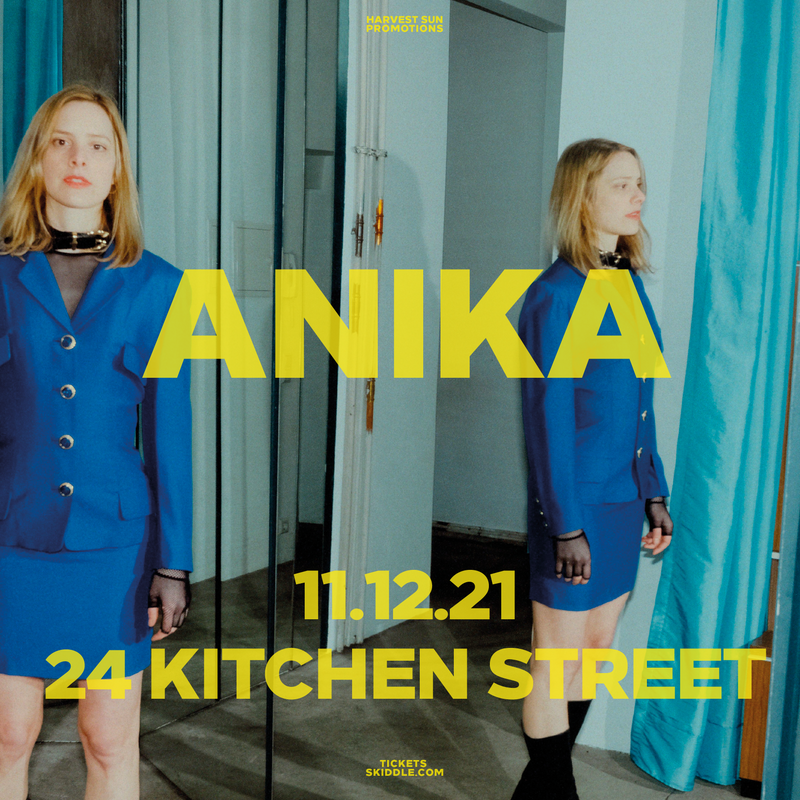 Anika is returning this year with a new album called 'Change', her first in over a decade. You can get the chance to see her tour her new record too and she'll be coming to Liverpool in December to play 24 Kitchen Street. A multi-hyphenate, she's not just known for her music but photography, journalism and film-making too.

Her entry into music started when she met Geoff Barrow of Beak who was looking for a vocalist to work with his band. From there, a musical vision of punk, dub and 60's girl groups combined to create her sound. 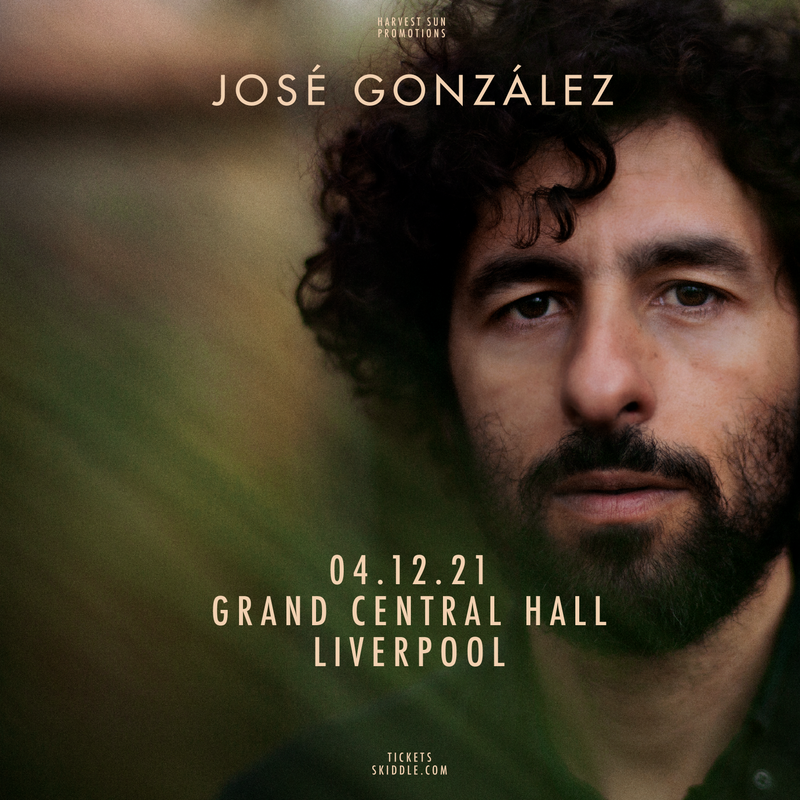 Jose Gonzalez has been entrancing people with his indie pop and intimate acoustic folk music for nearly two decades now. With origins that had him playing in hardcore bands in the 90's, Jose's solo career is quite the opposite. The Swedish born artist has released three albums over a long stretch of time.

You can catch him playing songs from his old albums as well as some new music this year in Liverpool. A renowned artist who has such a keen eye for musicianship, this will surely be a breathtaking performance.

This is an absolute blockbuster of an event happening down in Liverpool this July. This is truly where the part starts as on the first weekend restrictions free you'll be able to enjoy this lineup of Sam Divine, Jess Bays, Dom Townsend and more! These DJs will be taking over the Invisible Wind Factory to deliver mind-blowing sets.

So for the first time in what feels like an eternity, get down to see some of your favourite DJs live in person. This is an ideal night for fans of house music as you'll be able to hear your favourite tunes and the heaviest beats that will take you on a much-needed escape. 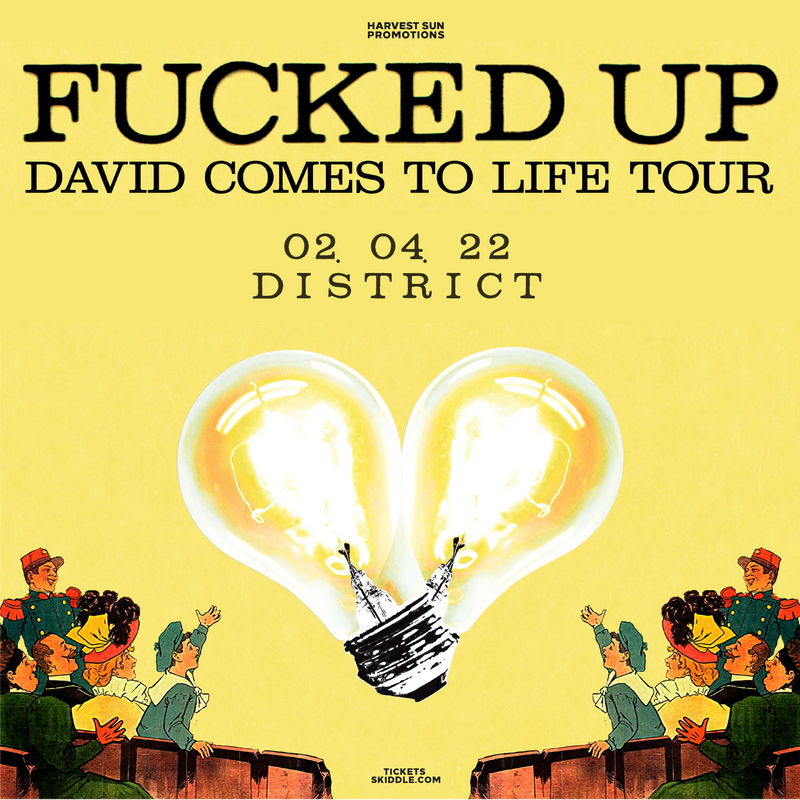 Where: The Castle and Falcon, Birmingham

Fucked Up are a hardcore punk band from Toronto in Canada. Initially forming in 2001, this vastly experienced band have made a name for themselves with their incendiary music and even more volatile live performances. In 2022 they are finally celebrating the 10th anniversary of their album 'David Comes To Life', a fan favourite.

So you can come and see them play one of their defining albums at The Castle and Falcon in Birmingham and it's going to be one hell of a riot. If you really want to let loose for a night then Fucked Up are the perfect band to go and watch. Disclaimer: there will be mosh pits.

If you're wanting to find some festivals to go to this year then check out our Festival Finder tool. To see what's going on in your local area then head over to our What's On Page.

What July 19th means for the events industry