Warning: Use of undefined constant USER_ID - assumed 'USER_ID' (this will throw an Error in a future version of PHP) in /home/vhosts/skiddle.com/httpdocs/artists/artistheader.php on line 29
 Fort Romeau tickets and 2020 tour dates
» Events » Events by artist » Fort Romeau 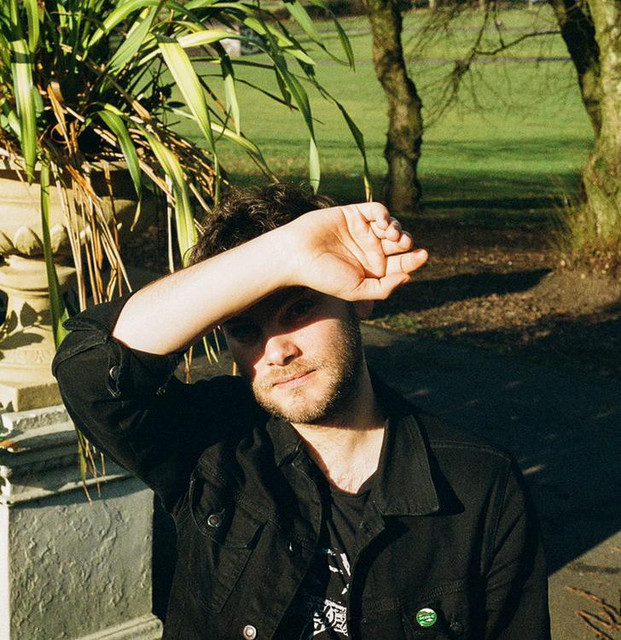 Get more information about The Beat Hotel 2020 including festival tickets, news, reviews and lineups.

Michael 'Mikey' Norris (Keyboard) is a London-based musician and is one of two keyboard players that support La Roux on their tours and live dates. A native of the Chester area in Cheshire, Norris studied music at university, joining La Roux shortly after graduating from a music degree. Mike Norris released his debut album under the moniker Fort Romeau, titled Kingdoms, in 2012 on the 100% Silk record label.

Fort Romeau has been mentioned in our news coverage

Here are the latest Fort Romeau mixes uploaded to Soundcloud.

Do you promote/manage Fort Romeau? Login to our free Promotion Centre to update these details.