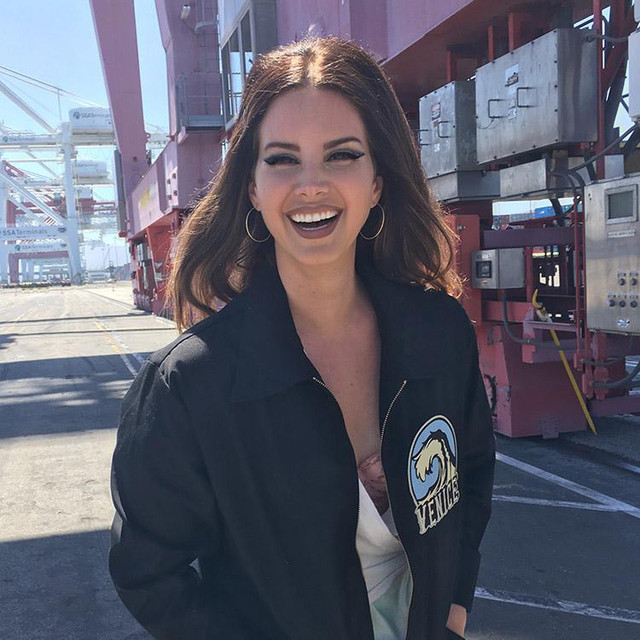 Get more information about Lollapalooza Brazil 2020 including festival tickets, news, reviews and lineups.

Singer-songwriter Lana Del Rey took the world by storm with her 'Video Games.' Since then she's built up a body of work that features languid, melancholic tunes and fascinating videos.

Lana Del Rey (born June 21, 1985, as Elizabeth Woolridge Grant) makes vulnerable, emotional pop music that often incorporates nostalgia for America's past. Del Rey first performed under her real name of Lizzy Grant but found fame as Lana Del Rey in 2011 with a homemade music video for the song "Video Games." After "Video Games" became a viral hit, Del Rey was criticized for a lack of authenticity; she's also been called out for songs that sometimes feature female submissiveness and self-destruction. She has an extensive fanbase and has sold millions of albums, with 2014's Ultraviolence and 2017's Lust for Life both landing at No. 1 on the Billboard 200.

Lana Del Rey has been mentioned in our news coverage

Why you really should be listening to... Alexandra Savior

Below is a sample playlists for Lana Del Rey taken from spotify.

Do you promote/manage Lana Del Rey? Login to our free Promotion Centre to update these details.