Warning: Use of undefined constant USER_ID - assumed 'USER_ID' (this will throw an Error in a future version of PHP) in /home/vhosts/skiddle.com/httpdocs/artists/artistheader.php on line 29
 Ultravox tickets and 2020 tour dates
» Events » Events by artist » Ultravox 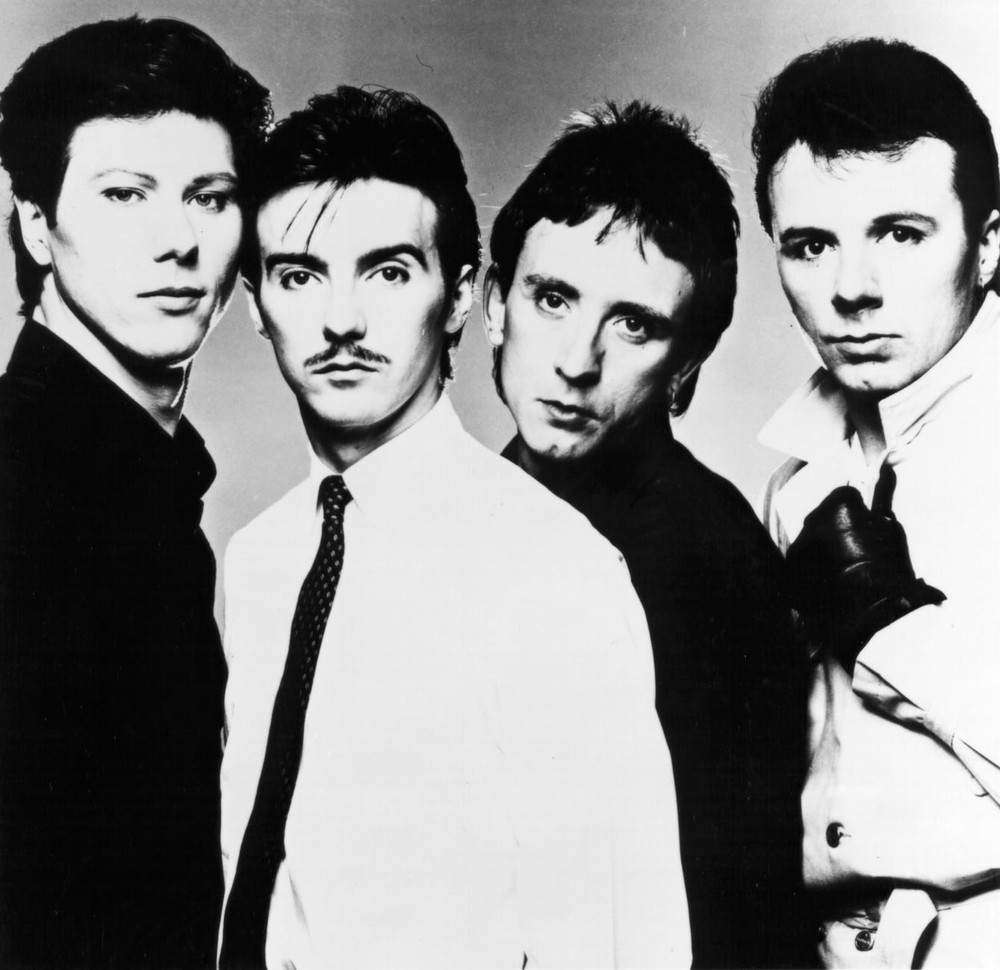 Ultravox (formerly Ultravox!) were one of the primary exponents of the British electronic pop music movement of the early 1980s. The band was particularly associated with the new romantic movement, although it both pre- and post-dated New Romantic by several years, drawing inspiration variously from punk, the artier side of glam rock and latterly straightforward synth pop.

The band was formed in 1973 in London, United Kingdom on the initiative of vocalist, songwriter and keyboardist John Foxx (born Dennis Leigh). Originally known as Tiger Lily, the first lineup included Foxx plus Chris Cross (bass guitar), Billy Currie (keyboards/violins), Stevie Shears (guitar) and Warren Cann (percussion). The group released one single in 1974, a cover of "Ain't Misbehaving," before changing their name to Ultravox!. (The exclamation point was a reference to krautrock band Neu!, produced by Conny Plank, who later produced some Ultravox albums.) On the strength of their live act, they signed to Island Records in 1976, releasing their eponymous debut album in February 1977.

Ultravox has been mentioned in our news coverage

Ridney: There's something very 90's rave about DJing from a bus

"'Barbie Girl' has one hell of a middle-eight": Chad Valley talks to Skiddle

Below is a sample playlists for Ultravox taken from spotify.

Do you promote/manage Ultravox? Login to our free Promotion Centre to update these details.