Warning: Use of undefined constant USER_ID - assumed 'USER_ID' (this will throw an Error in a future version of PHP) in /home/vhosts/skiddle.com/httpdocs/artists/artistheader.php on line 29
 Zalon tickets and 2020 tour dates
» Events » Events by artist » Zalon 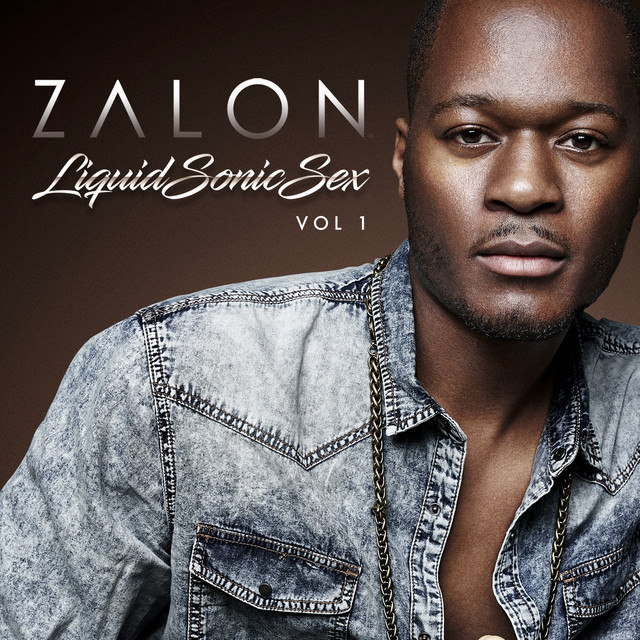 1. Zalon, is a soulful pop star who has pioneered the freshest sound by mixing Motown, Hip Hop & Pop, to make you fall in love with music again. Many recognise him as the lead backing vocalist to Amy Winehouse, contributing to the phenomenal 50x platinum success, historical 5 Grammy win, an accolade of awards & singing & featuring on her albums. Singing alongside some of the world’s biggest artists, has led him to being photographed & interviewed by the media all over the world.

Read more about Zalon on Last.fm.

Zalon hasn't been mentioned in our news coverage

Below is a sample playlists for Zalon taken from spotify.

Do you promote/manage Zalon? Login to our free Promotion Centre to update these details.