Check out some of our favourite pictures from this year's Lovebox, alongside some things were learned and loved at the festival courtesy of Ben Jolley.

Thousands of glitter-faced teenagers and trendy twenty-somethings in shorts and floral shirts made the most of the great weather as Lovebox festival returned to its new home of Gunnersby Park.

With five main stages covering everything from house and techno to grime, R&B, pop, hip-hop and soul, there was no shortage of live music on offer – as well as massages on site, samba bands creating a carnival atmosphere and fairground rides creating a family-friendly atmosphere.

Here are some of the best photos courtesy of Ben Mcquaide plus some words from our seasoned festival reviewer Ben Jolley. 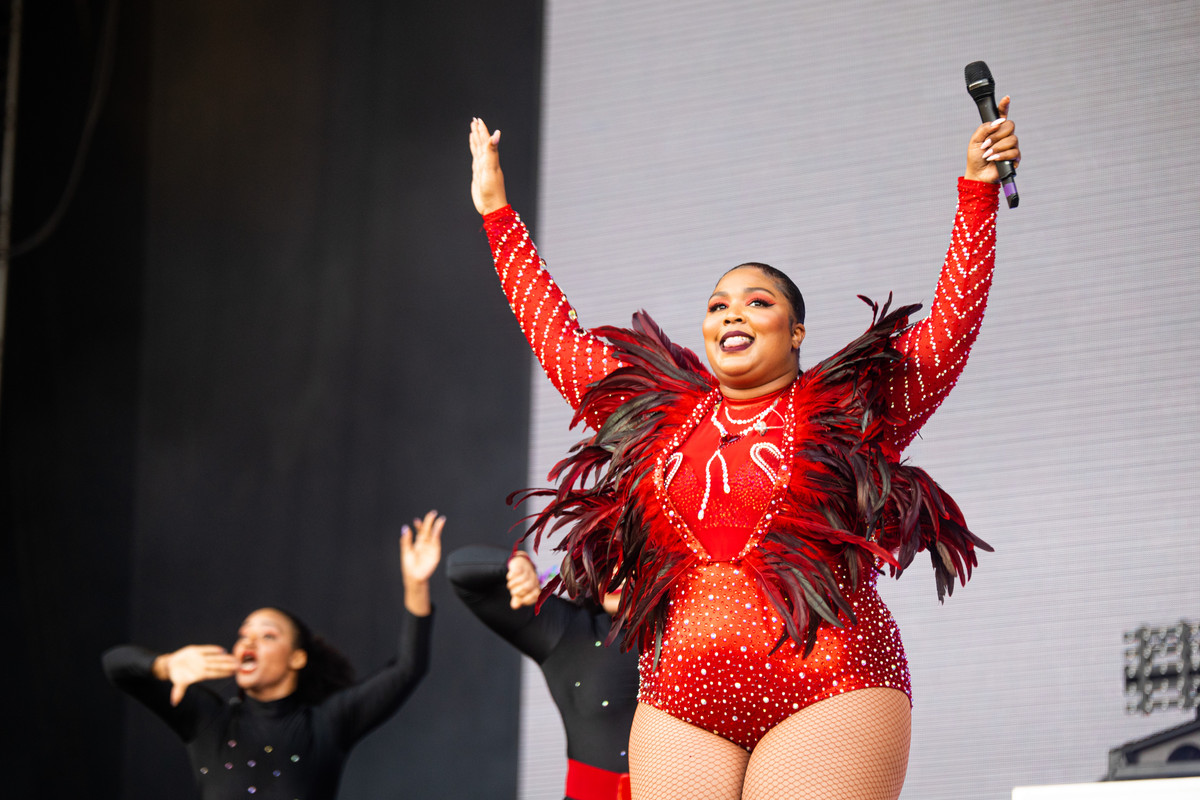 Everything about Lizzo’s show was incredible: from the feathered regal-looking red outfit and sparkling silver boots to the messages of self love at the heart of her soul-bearing songs to the twerking dancers on roller skates and even the appearance of Sasha the Flute (who has 136,000 Instagram followers and counting).

The Houston-born artist - who is rightfully one of the most popular names in music right now - looked genuinely moved having attracted the biggest crowd of the festival; taking thousands to church with ‘Cuz I Love You’ before getting her legion of fans to repeat her body positive mantras and bounce together to ‘Water Me’. For the finale, she invited everyone to her wedding, donning a veil for the unstoppable break-up anthem ‘Truth Hurts’. It seems the world has been waiting for Lizzo - who puts most rappers to shame, sings like Aretha Franklin and is hilarious in between songs - to bring some much needed joy and light into our lives.

The festival outfits were on point 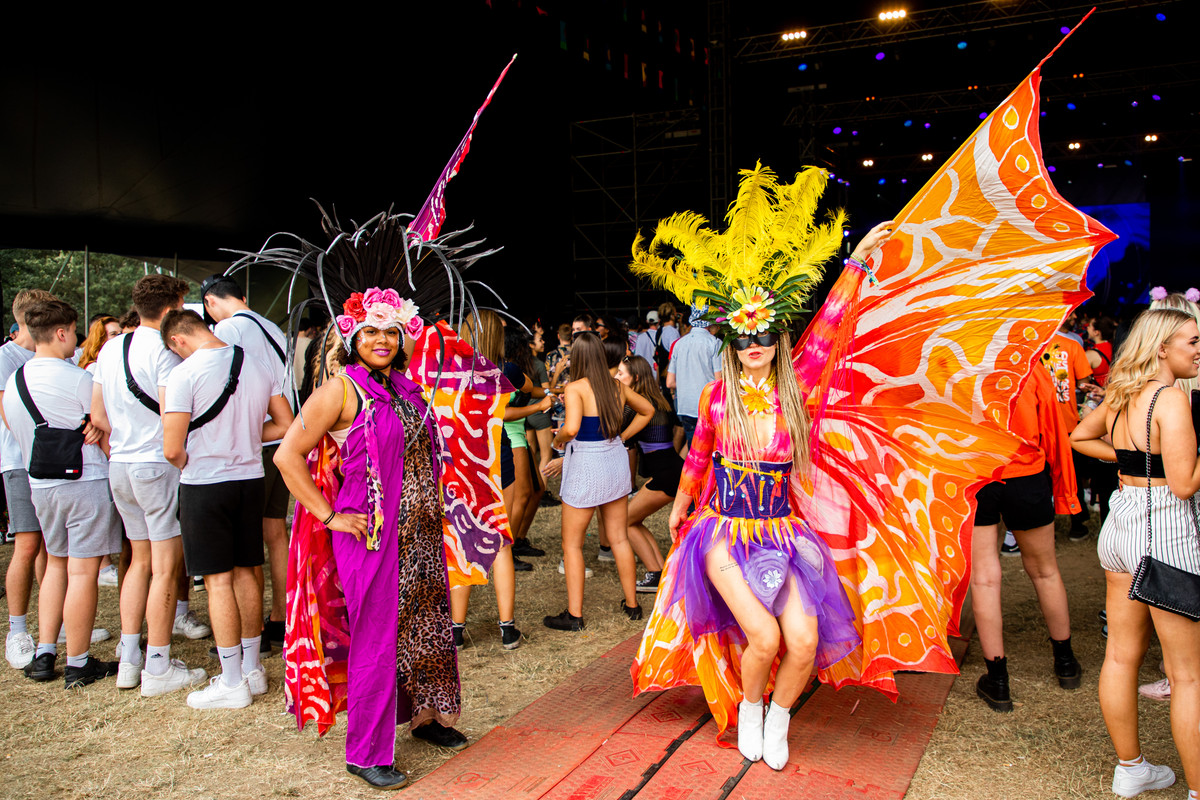 2 Chainz in Slazenger Banger brightened up our day 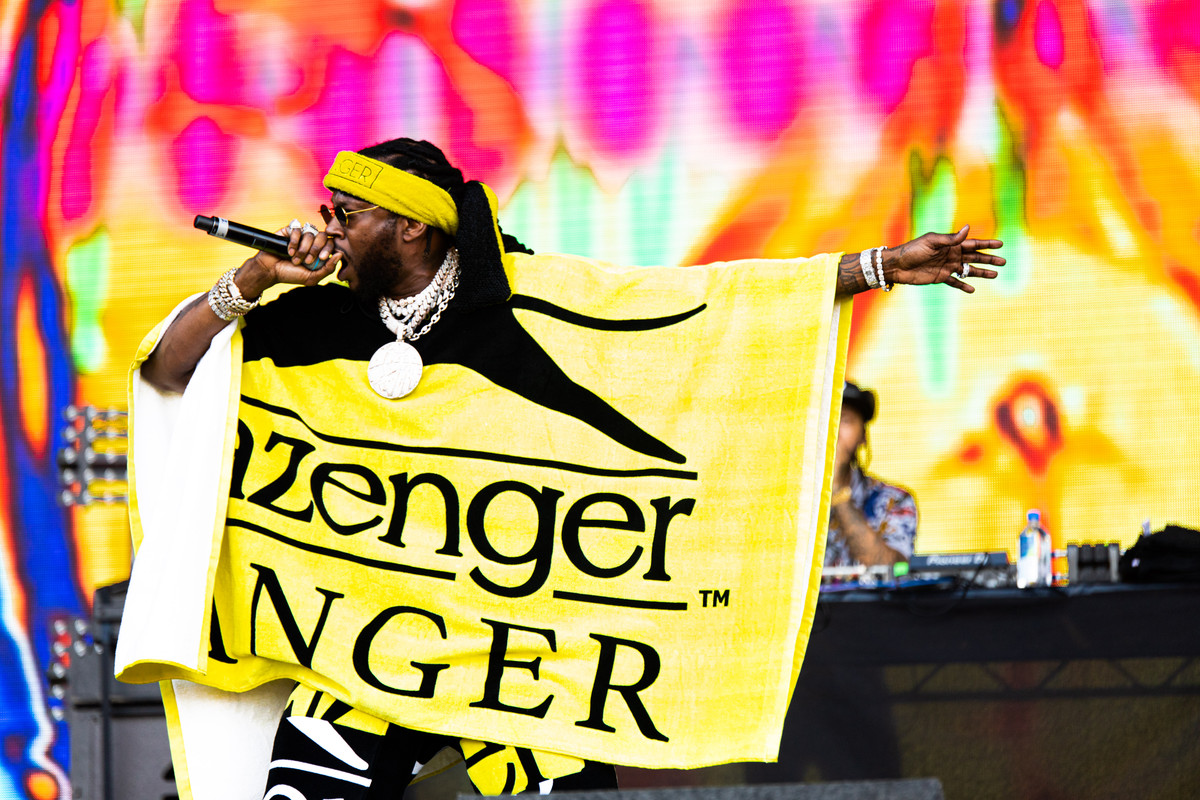 Brockhampton really are the greatest ‘boyband’ in the world 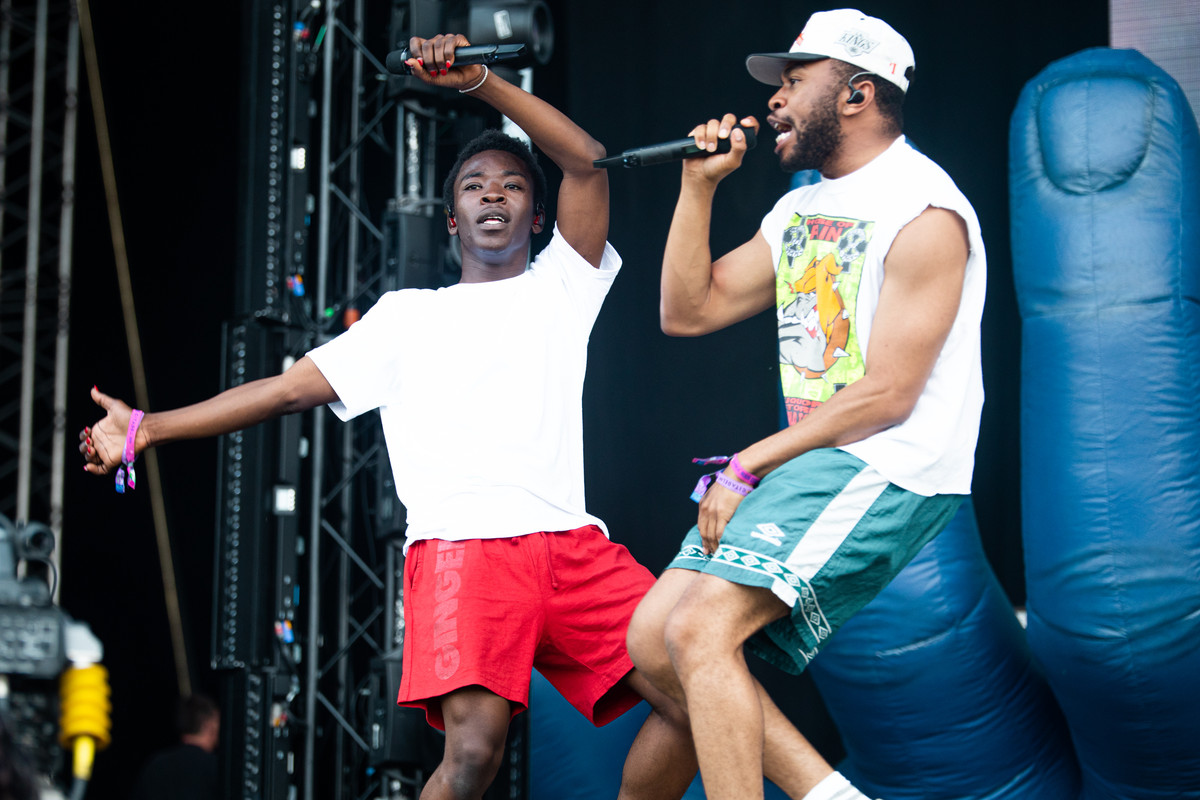 Brockhampton took the term ‘boyband’ and turned it on its head as they returned to London and started a succession of massive moshpits full of sweaty teens. Odd Future for the millennial generation, the American collective brought their combination of bass-heavy rap and heartstring-tugging R&B to a massive main stage crowd of teenage boys and girls who knew every lyric and bar of every song throughout an hour-long set.

High-kicking and jumping across the stage in shorts, t-shirts and trainers, the group’s energy was infectious as hundreds up front lost their minds to their idols. One thing’s for certain: right now, there’s no other group quite like Brockhampton.

And they have the die-hard fans to match 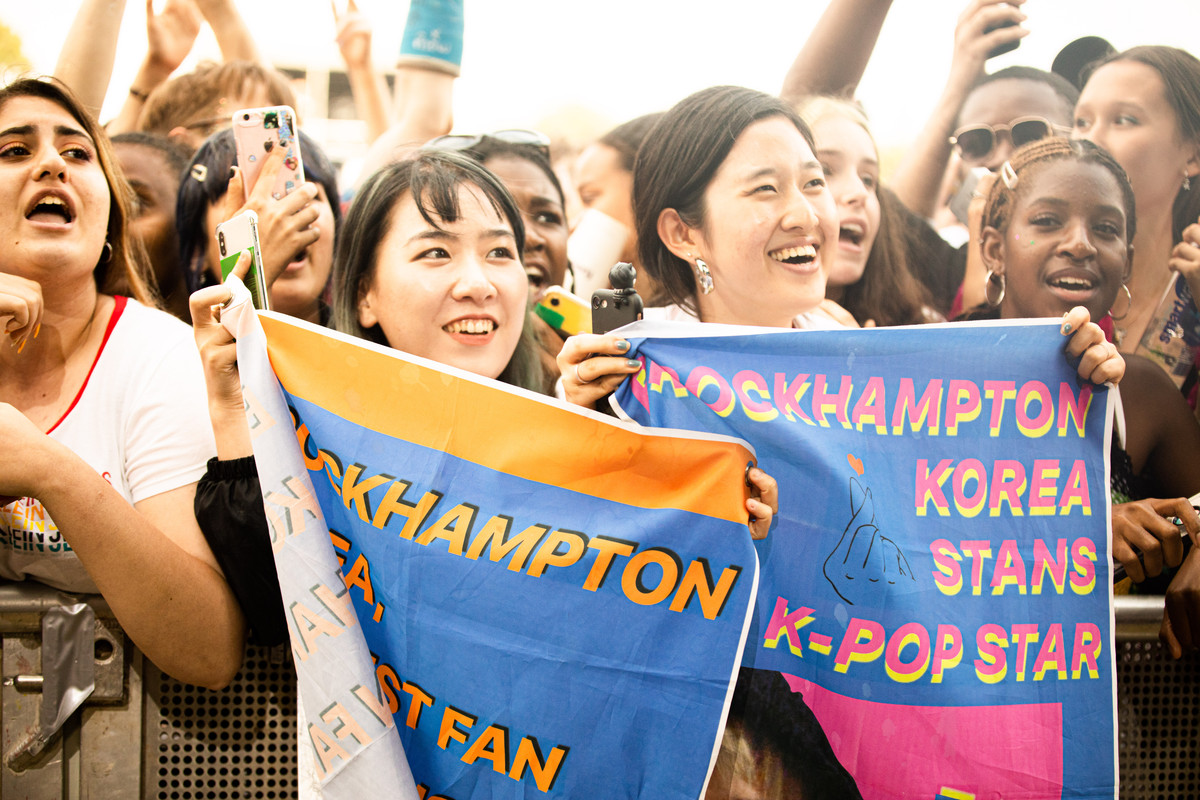 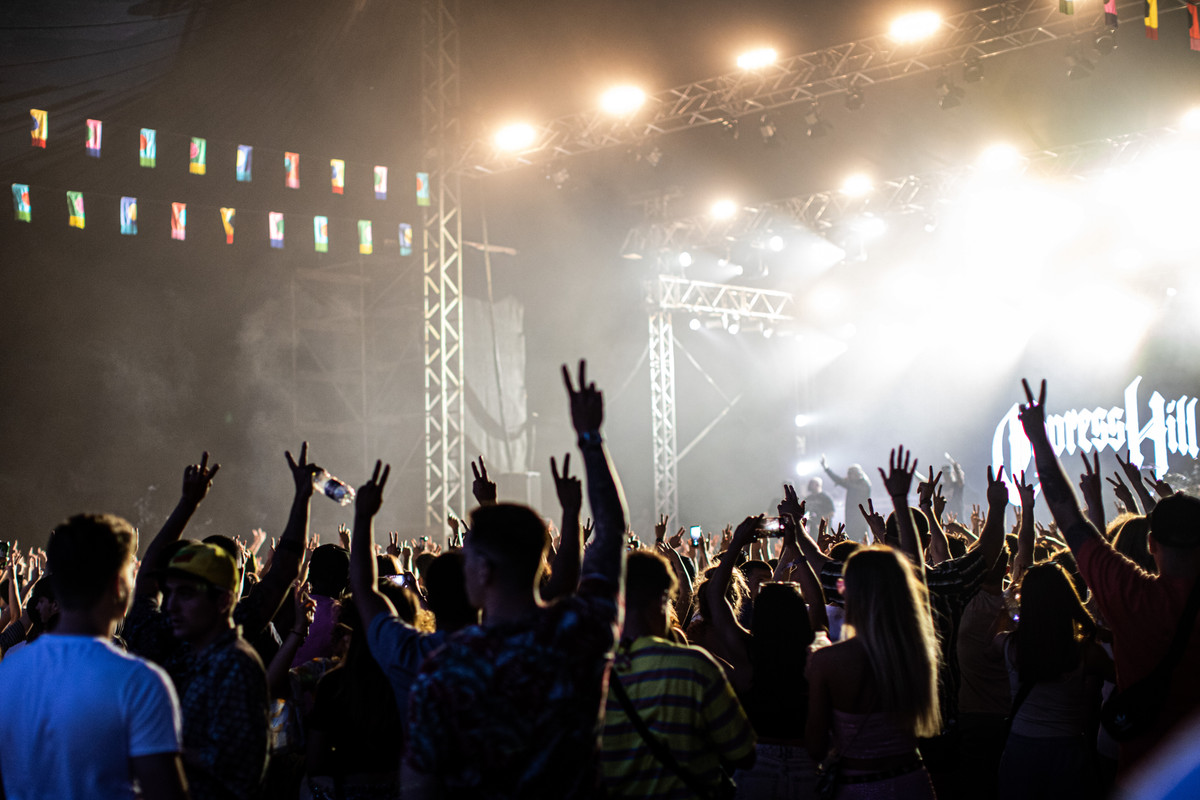 The stages are pretty jaw dropping 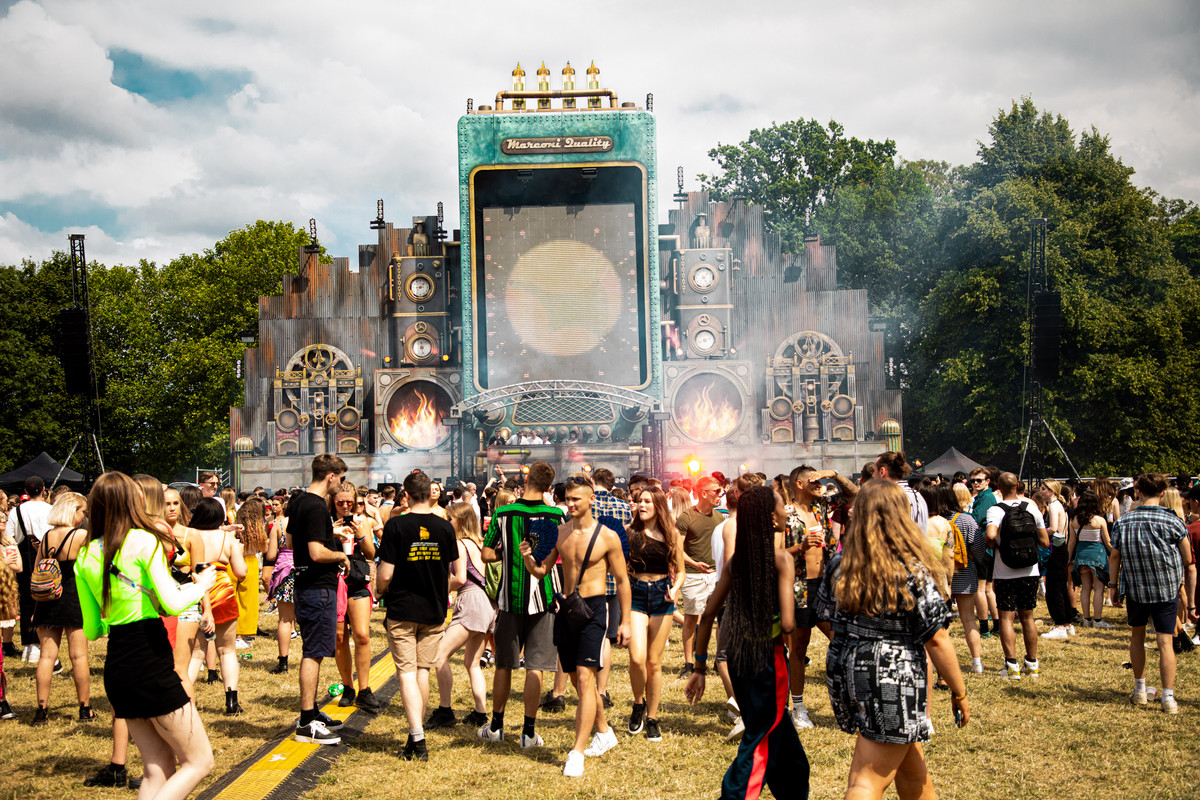 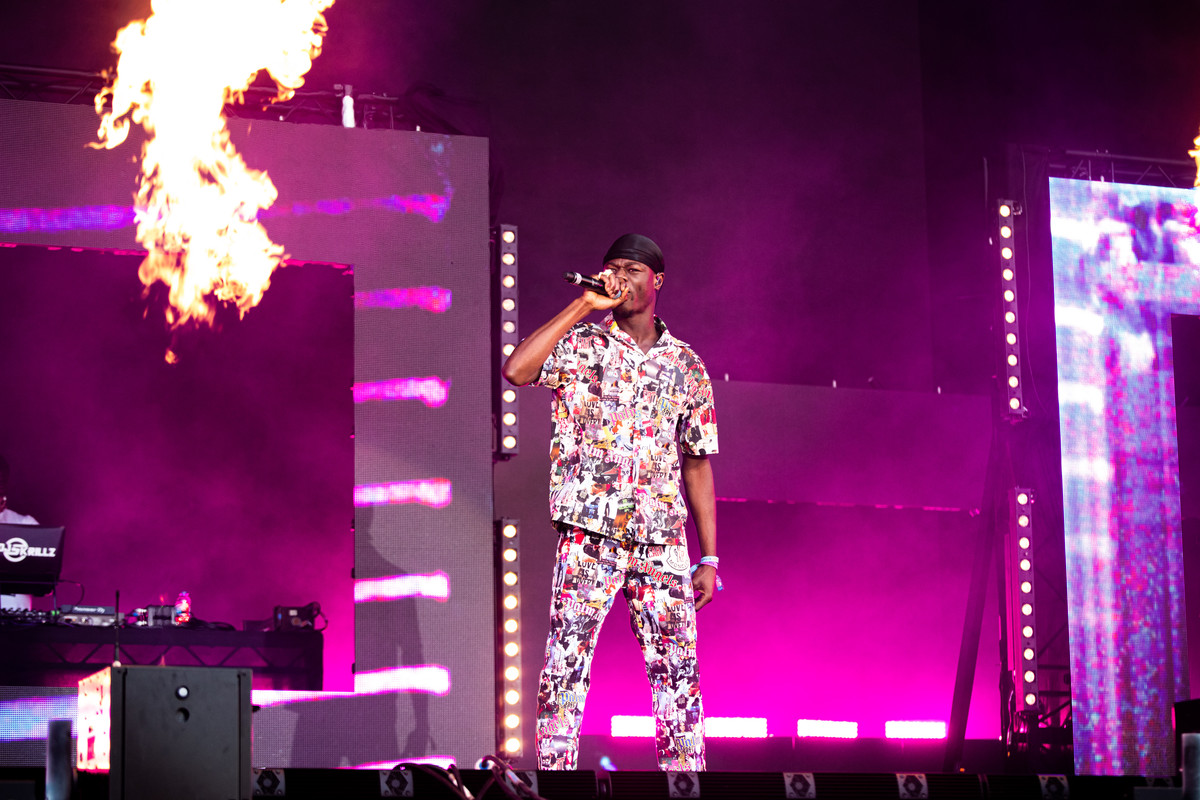 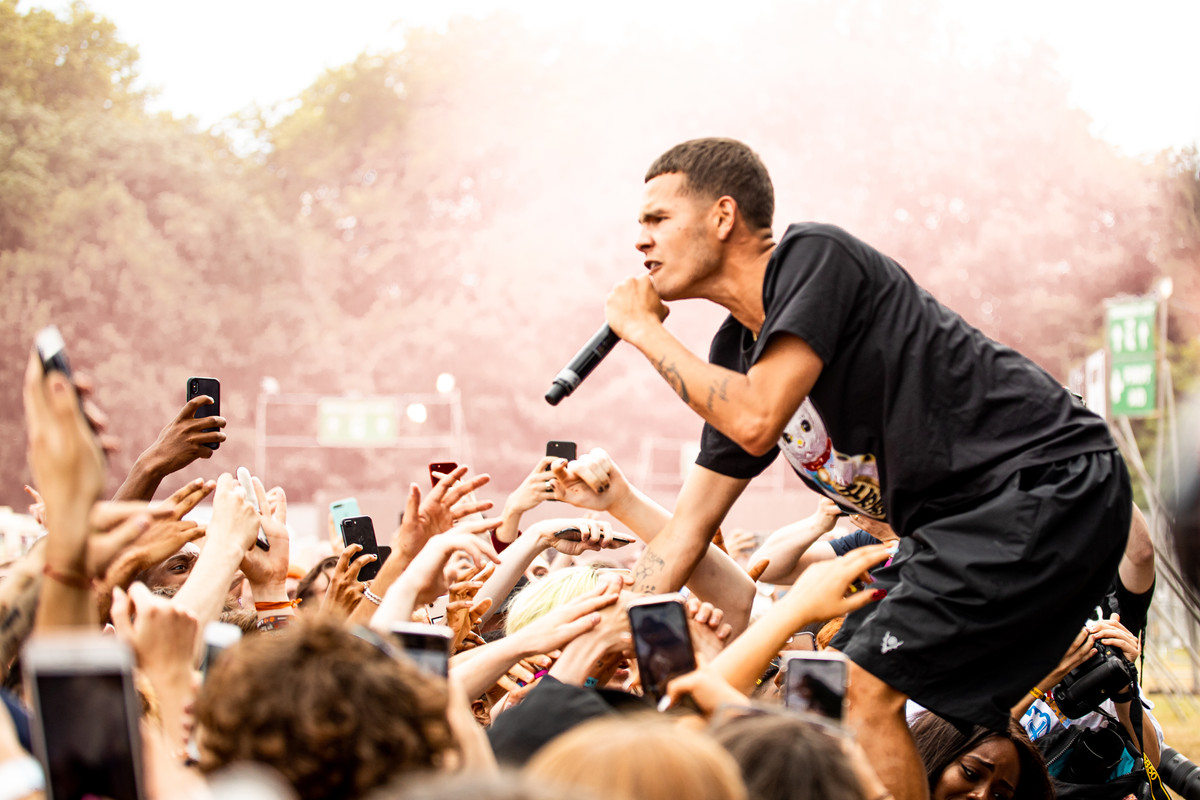 We met some of the friendliest groups 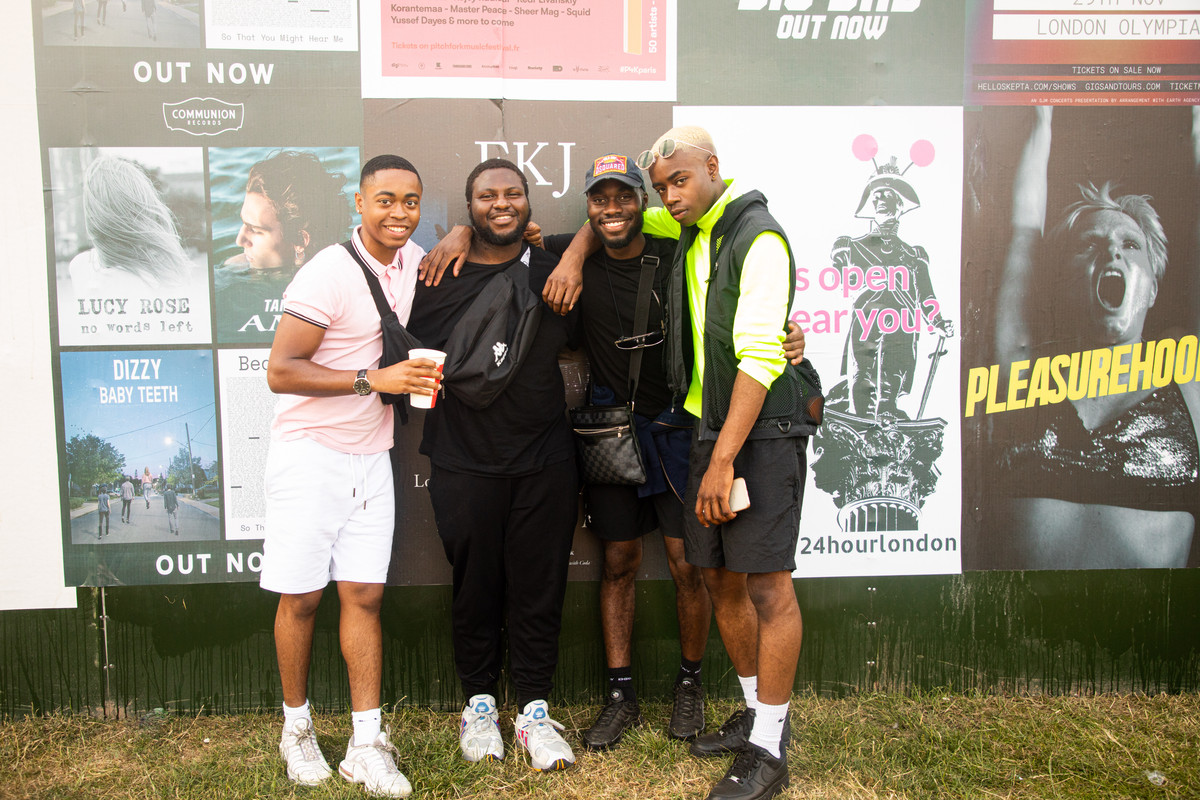 Amber Mark is the future queen of soul

Dressed in a tassley gold outfit, the New York songwriter and producer treated her main stage opening set as if she were the headliner. Her soulful vocal on infectious new singles ‘What If’ and ‘Mixer’ soared effortlessly across the park and placed her somewhere between Nao and Aluna of AlunaGeorge.

An early cover of Sade (who has previously declared her love for Amber) had everyone swaying their arms in the summer breeze - even those sat on the grass relaxing - while ‘Way Back’ brought funkier touches: Amber Mark’s velvet tones were the perfect way to start a sunny Saturday morning.

The weather was on our side 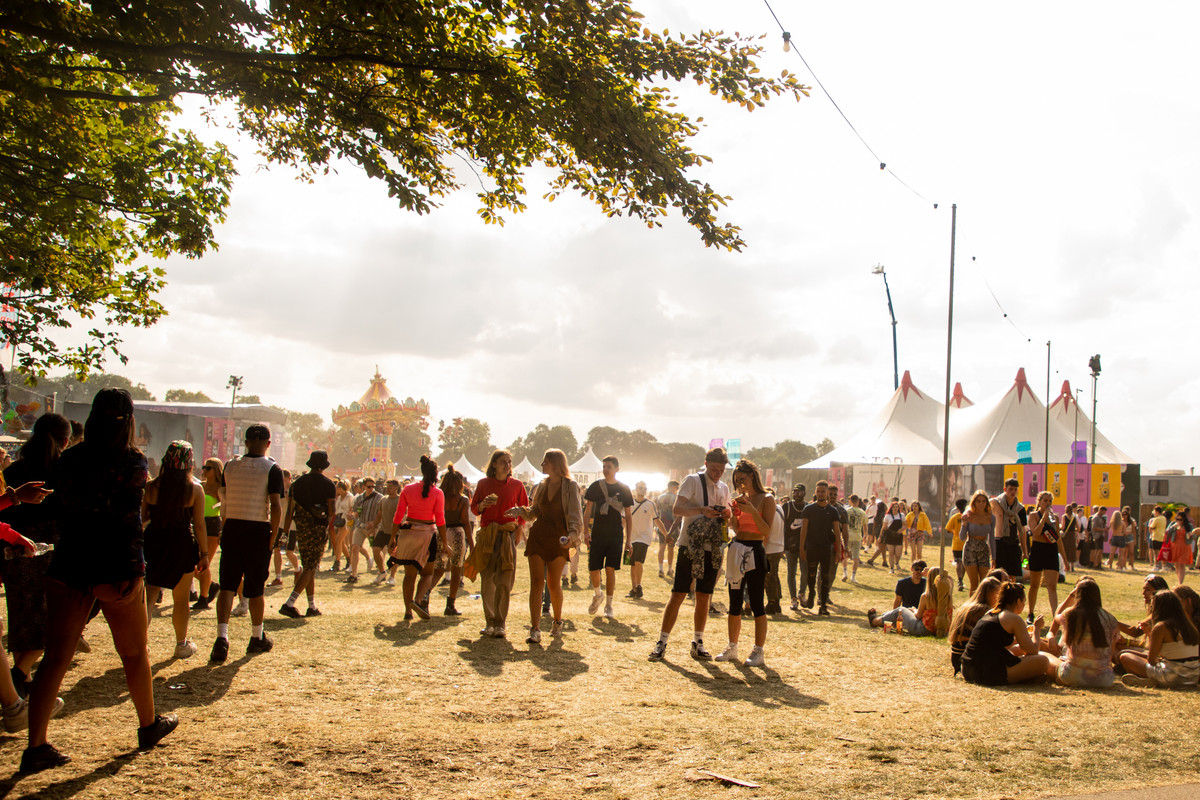 The crowd were on top form 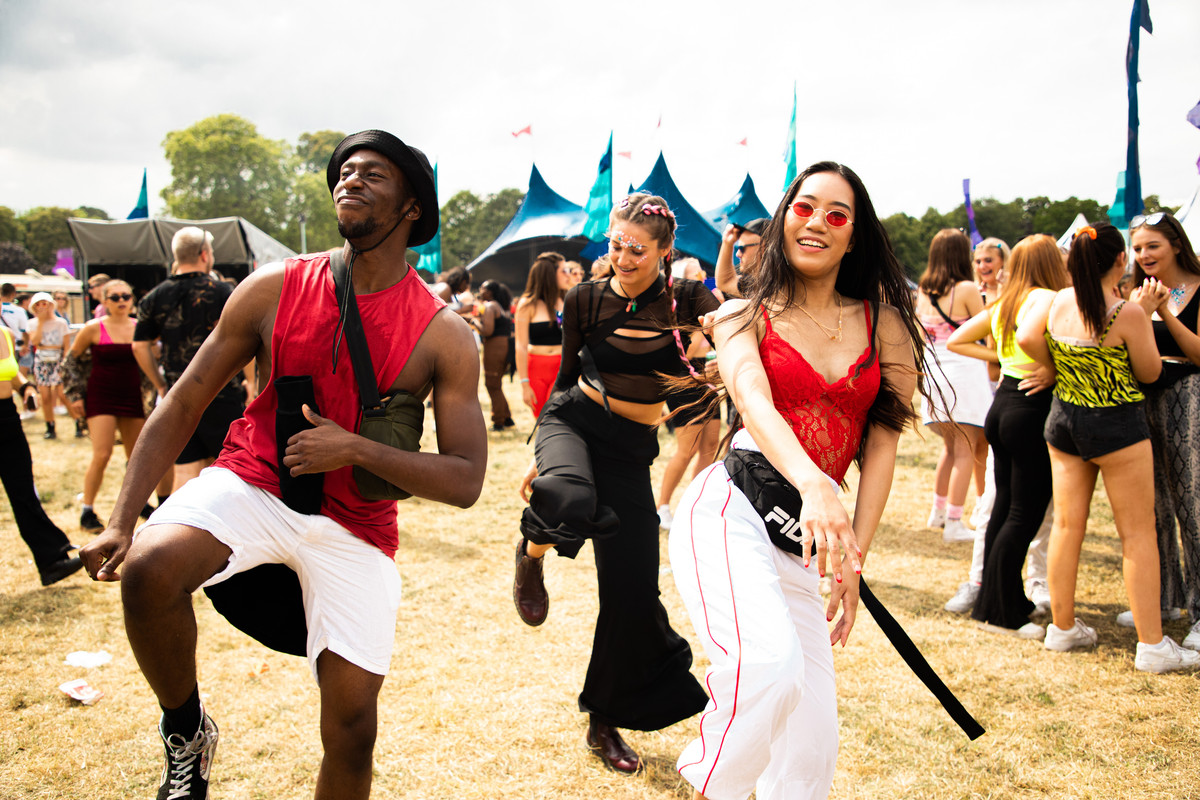 Having curated a dance music lover’s dream line-up it’s no surprise that the AMP stage - which resembled the inside of a factory and had flames shooting from the top - remained one of the busiest this year.

We could have easily spent the entire day there thanks to Prospa’s 90s-influenced ravey breakbeats, Krystal Klear’s grooving disco-house, Jayda G’s endlessly uplifting funk and energetic dance moves behind the decks, Floorplan’s gospel techno and, of course, Annie Mac herself who played a stellar set to close the festival.

From Kaytranada to Ross From Friends... Noisey's stage was the place to be 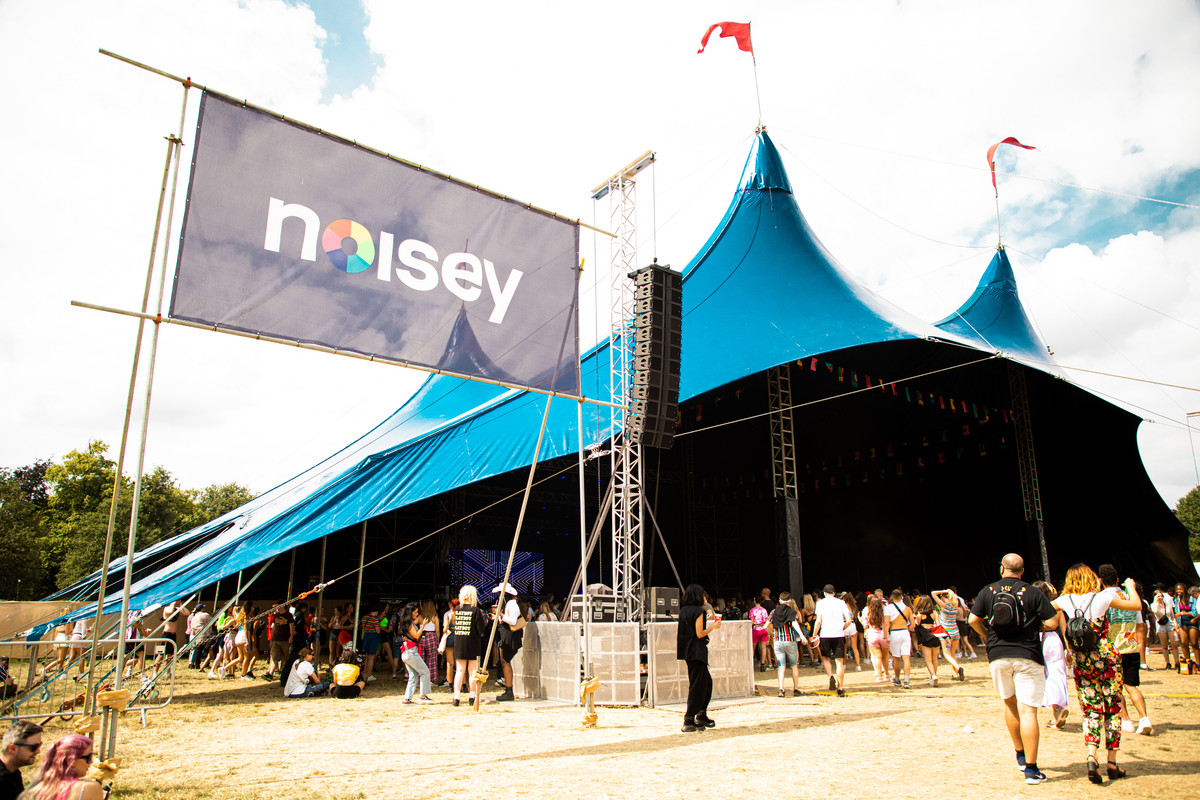 Loyle Carner, we love you 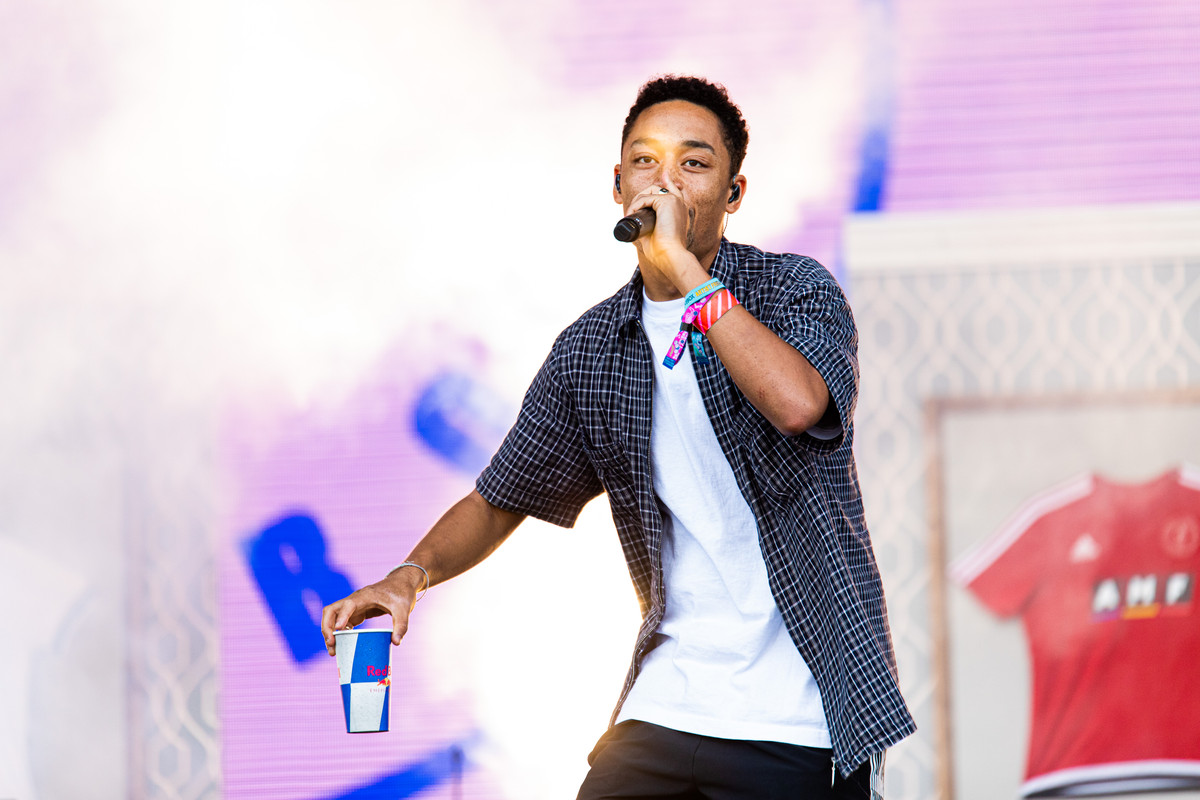 Tiffany Calver played a blinding set in the VIP area 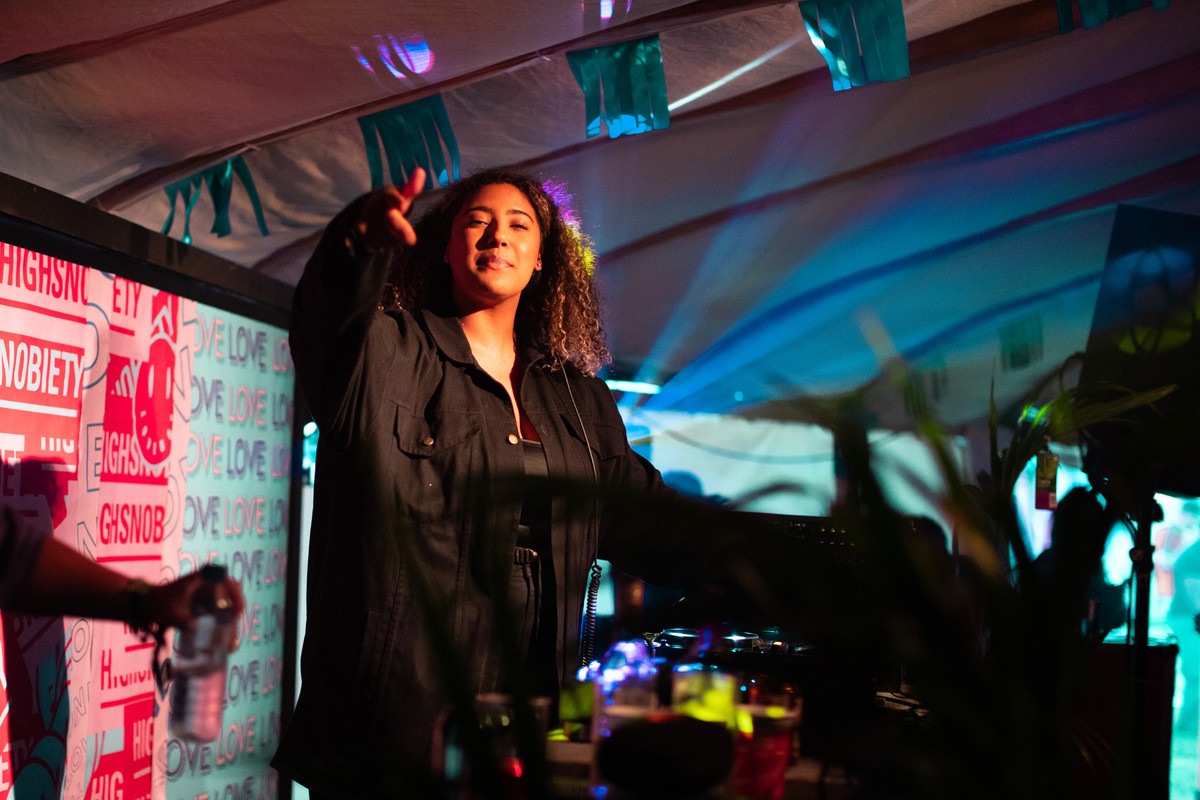 And smashed the main stage too 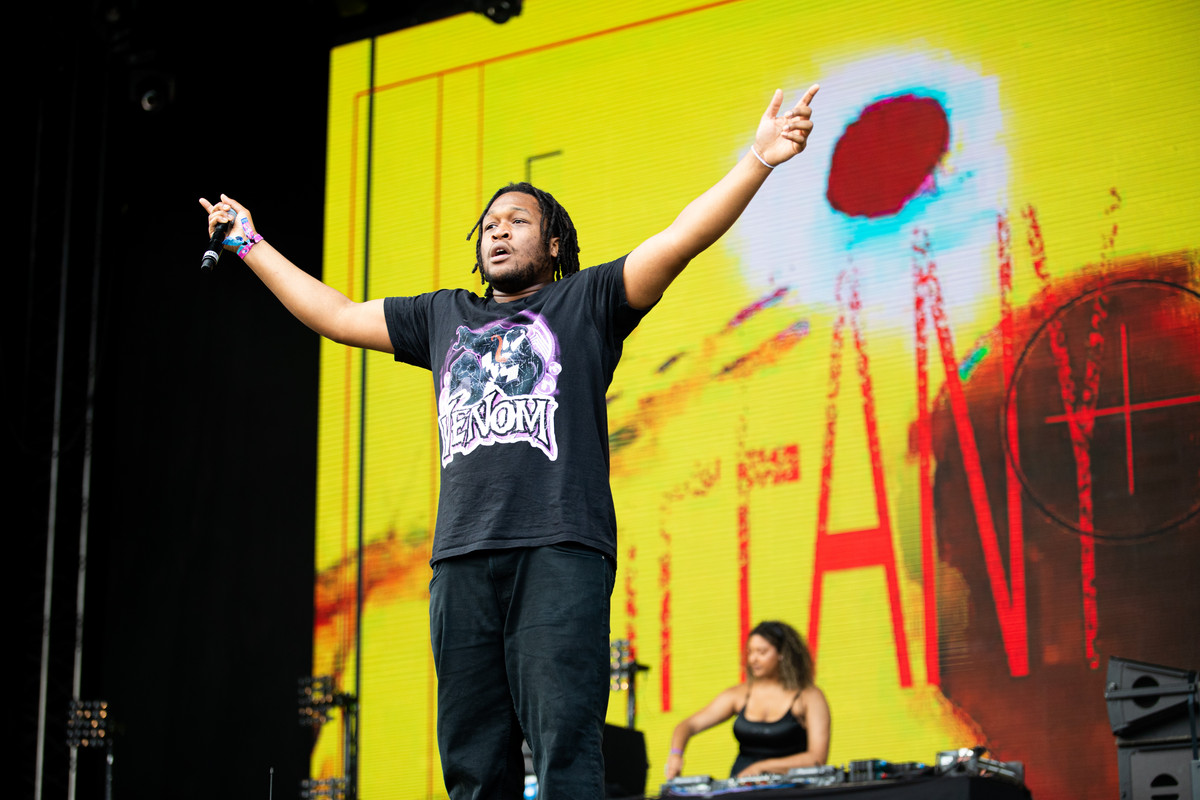 Lovebox has become a family-friendly festival 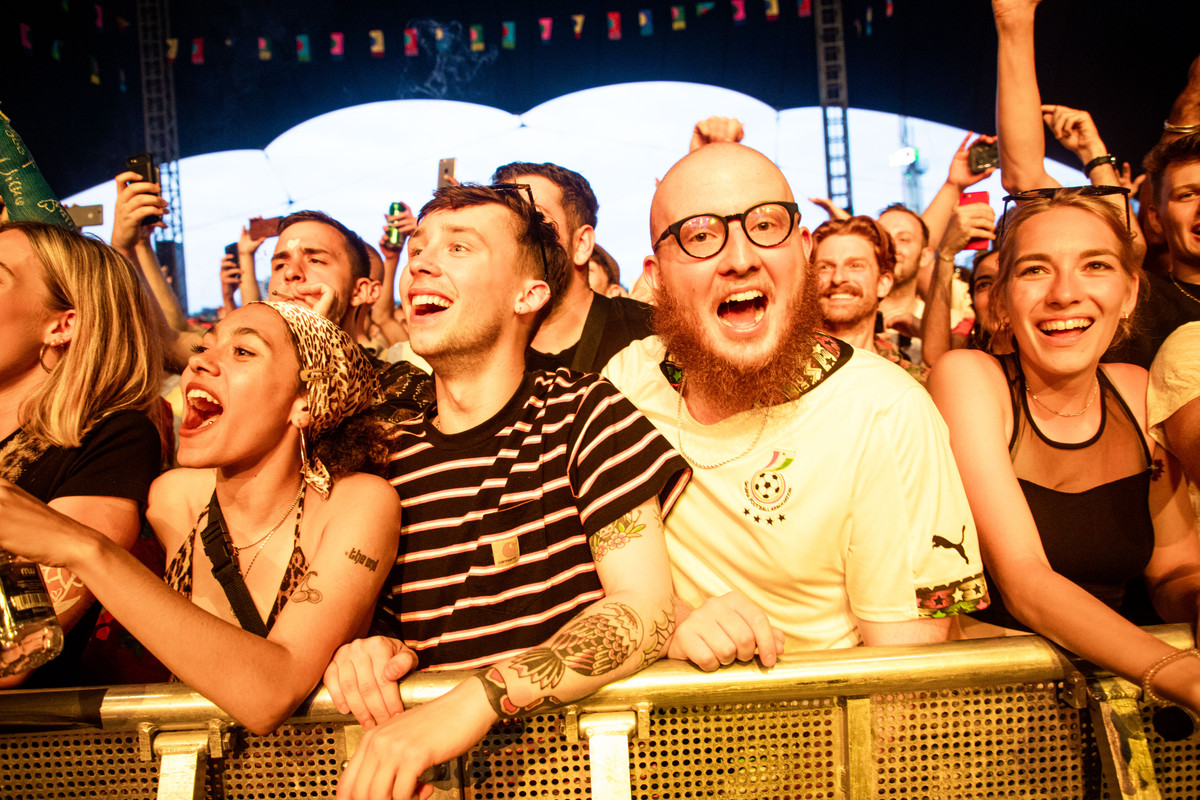 The crowd at this year’s Lovebox was one of the friendliest UK festival audiences we’ve seen in quite some time: young children who attended with their parents enjoyed non-music activities such as face-painting while twenty-somethings searching for the next big thing darted between stages to catch upcoming bands and artists.

It felt like a family-friendly day out, while the organisation was smooth and welcoming, thanks to smiling security guards and chatty stewards who were happy to help all the way from the tube to the festival site: all simple factors that made Lovebox memorable for the right reasons. 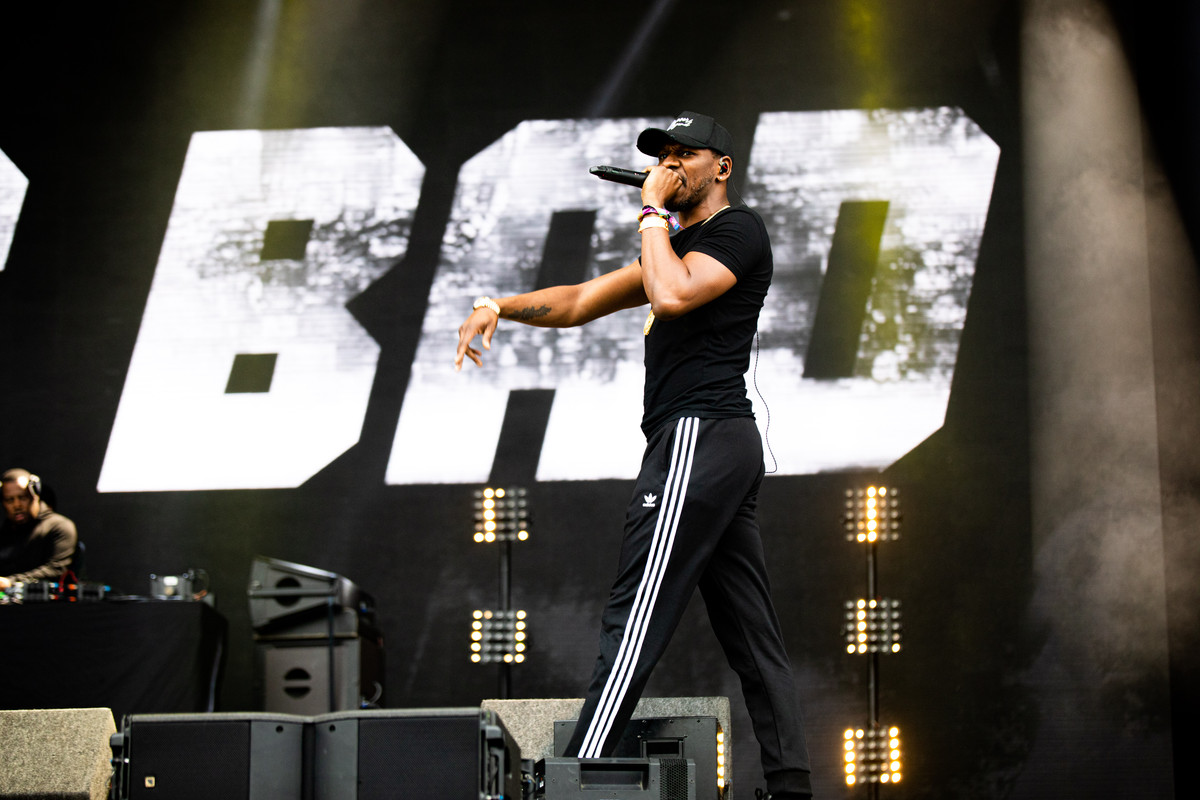 Action Bronson was (unsurprisingly) a highlight 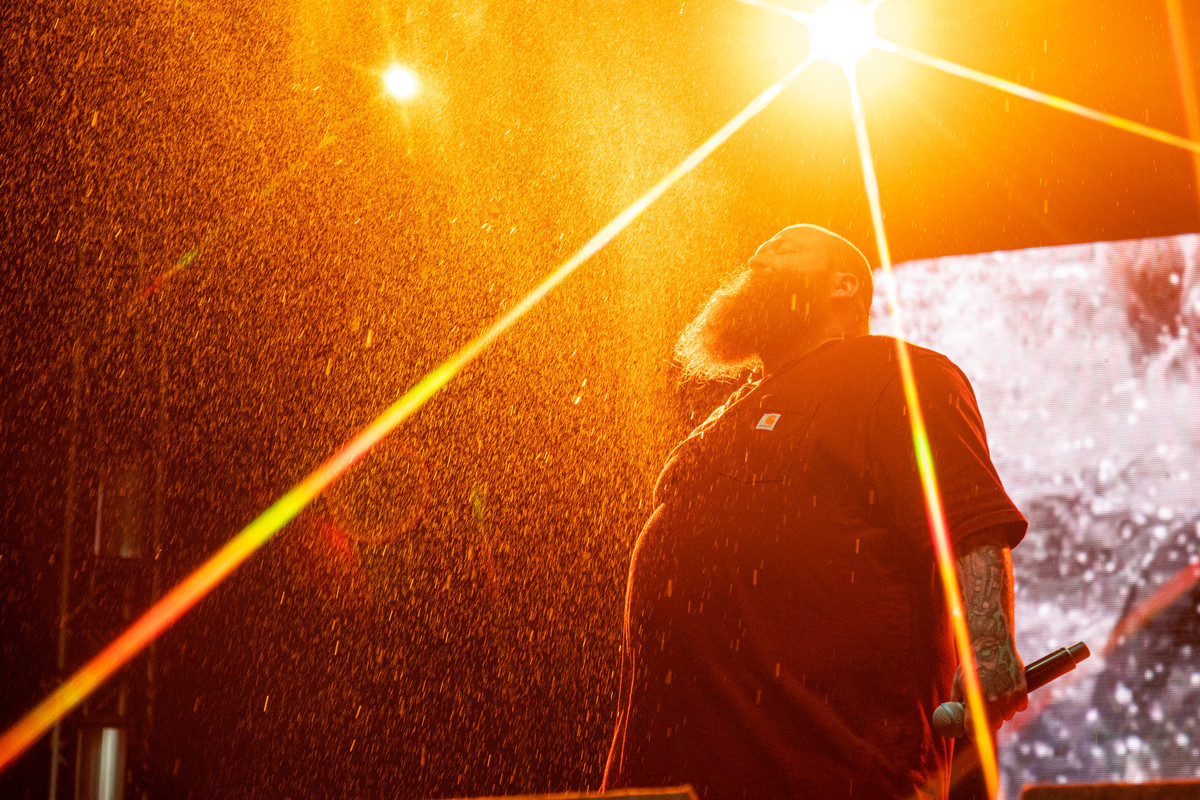 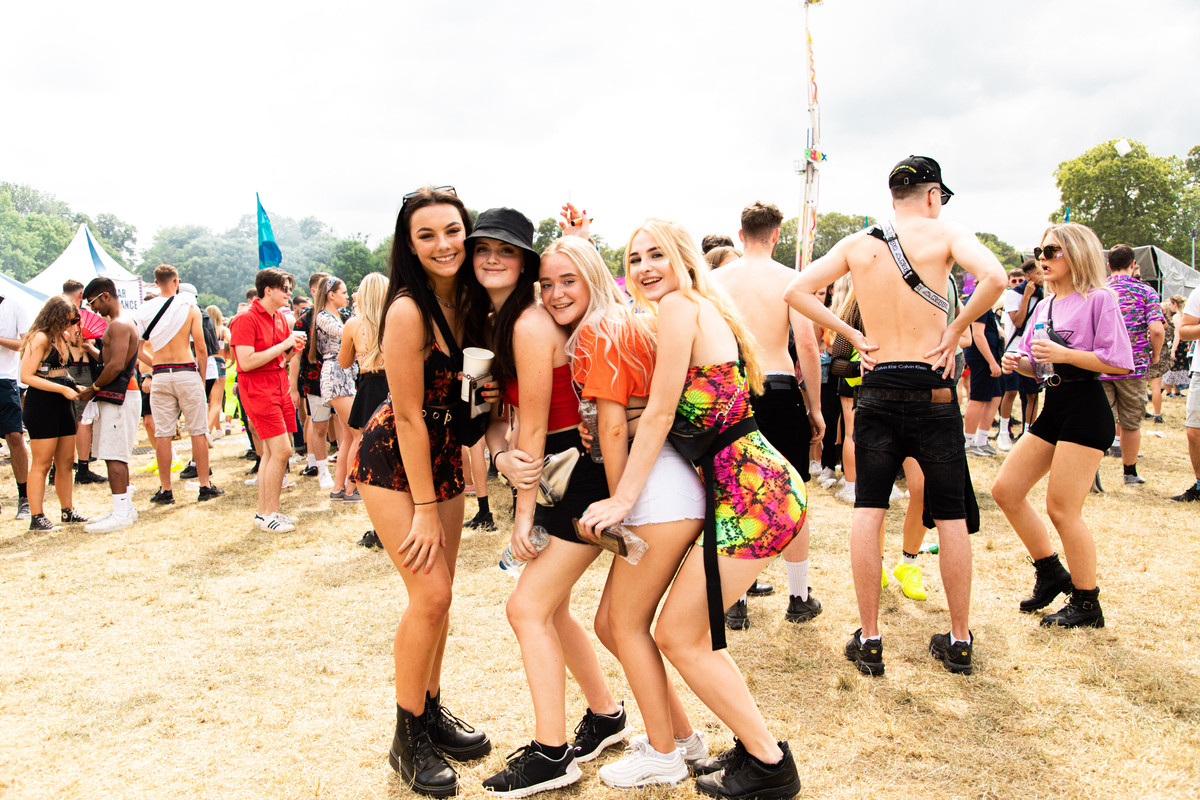