Warning: Use of undefined constant USER_ID - assumed 'USER_ID' (this will throw an Error in a future version of PHP) in /home/vhosts/skiddle.com/httpdocs/artists/artistheader.php on line 29
 Riva Starr tickets and 2020 tour dates
» Events » Events by artist » Riva Starr 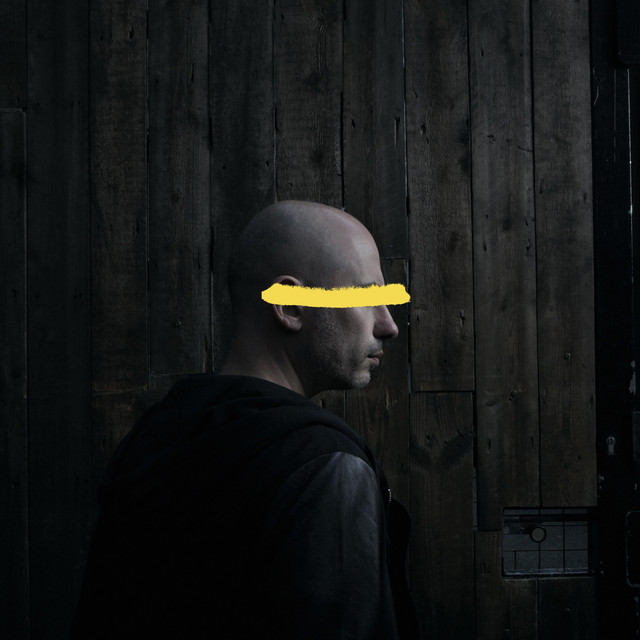 Riva Starr, aka East-London based Stefano Miele, has long burned a mark on the night. Not simply a widely respected DJ, producer and the owner of Snatch! Records, his restless artistry has made a career from shrugging off genre constraints and expectations.

Starting out spinning ten hours sets in his native Napoli, Riva Starr was working up to Malcolm Gladwell's 10,000 hour rule long before it even existed. Capable of turning it out on any dancefloor he's been invited onto the biggest stages, from Glastonbury to Fuji Rock to Tommorrowland,. Snatch! has hosted its own tent at Creamfields, while the Riva Starr touch has been sought to open for Jamiroquai in Ibiza and to work with artists as diverse as Horace Andy, Fatboy Slim or Arthur Baker - or to remix Wiley or London Grammar. Far from cashing in his chips for mainstream glory, however, he still beats to the pulse of the underground, throwing down back to back sets with DJ Pierre and Technasia, and rocking clubs like Warehouse Project (Manchester), El Row (Barcelona and Ibiza) and Cocoon, or heading his own label showcase at off Sonar.

An insatiable musical appetite means Riva Starr has never danced to anyone's beat but his own. Where he's gone, from breakbeat to wonky house, others have followed. But by then he's just a trail of dust leading the way to his next unpredictable escapade. With an uncanny ability to be in all the right places at all the right times, he's a singular talent able to bag a improbable, global, runaway iTunes smash hit while still releasing on the hottest underground labels around, from Dirtybird and DFTD to

Riva Starr has been mentioned in our news coverage

"We're banning phones from the dance floor - here's why"

Circus to host Fatboy Slim, Solardo and more in Liverpool this October

Here are the latest Riva Starr mixes uploaded to Soundcloud.

Do you promote/manage Riva Starr? Login to our free Promotion Centre to update these details.